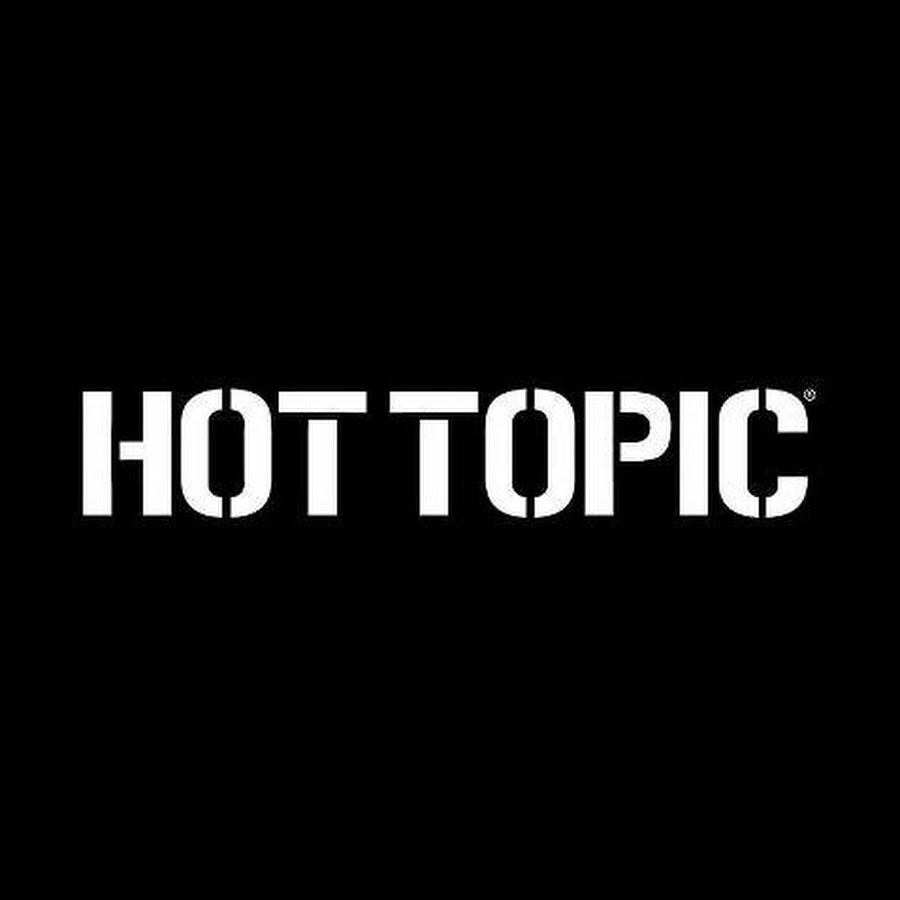 Have you gotten lost in our 200+ episodes? Don't quite know where to dive into our back catalog? Due to several people nagging me over email in recent years, I've finally updated our Episodes by Topic page to carry us through the present day.

This includes new tabs dedicated to the philosophy of language and to psychology, which we've now done quite enough in. As you might have suspected, we've done a good job of covering most of the basic positions in ethics and political philosophy, though we still haven't gotten around to error theory in the former (no ethics) and anarchism in the latter (no government). We'll get to these eventually. And of course, there's plenty of contemporary/twentieth-century work in both of these areas; we just recorded with Elizabeth Anderson who introduced us to a whole new-to-us literature on egalitarianism (see her 1999 article), and folks regularly request more neo-Marxism of various sorts, which we can only take in small doses. (We haven't even done Das Kapital yet!)

We've done a less thorough job in metaphysics, but have begun to address this with our soon-to-be released episodes on Parmenides (on the Oneness of Being) and then Plato's dialogue "Parmenides" (which gets at basic issues in predication: how things have properties). This opens the door to us covering Aristotle's Metaphysics and some of the Neoplatonists, and of course there are many more contemporary views we could cover, though we have gotten into some of the more recent debates (e.g., with Kripke, Chalmers, Quine, etc.).

None of those holes in our coverage are actually on our calendar as of yet, but we've recorded three episodes beyond what you've heard and have mapped out a few more; check out the newly updated Upcoming Episodes page for links to the specific texts we're covering through the next few months.

I can give you a little info on a few of the other topics we've been actively considering:

There are plenty of other figures (e.g., Spencer, Malebranche, Fichte, Baudrillard, Zizek, Wollstonecraft, Avicenna, T.S. Eliot, Marcuse) that we have every intention of getting to, but which haven't been top-of-mind just recently. As always, we welcome your suggestions! You can even reply to this post to submit (or repeat!) yours.

One area we're a bit hazy on is who to aim to get for our next big-time philosopher guest, having just had Blackburn and Anderson (not yet released) this year (not to mention Pano and Emily Wilson!). Folks we've asked who have said no include Dan Dennett (though he didn't say no forever, so I could check back with him), Judith Butler (I don't think that one was a "no" so much as a vague yes that never turned into an actual appearance), Susan Haack (not a no per se, just a never responding to my email), Douglas Hofstadter, T.M. Scanlon, and Ned Block (though that was several years ago, and more a matter that he hadn't released a book recently). We've gotten several requests to have Chomsky and Zizek on, but I'm doubting those would be good interviews for us. Who's your favorite living philosopher that you think we should try to get on the show? (Presumably not someone who's very very old, just for logistic purposes, though our John Searle interview worked out OK...)

One final bit of preliminary news: We'd hoped for ep. 200 to have a live show, but couldn't get it together in time to plan this (I blame Seth's new baby!). Instead, we're planning one for our ten-year anniversary, and will be posting a survey before too long to try to figure out where exactly to do this to get the biggest audience: L.A.? NYC? Chicago? San Francisco? Austin? Seattle? Probably one of those places. If you happen to have an in with a venue (like a comedy or music club) that could potentially host this gig for us, please let us know!