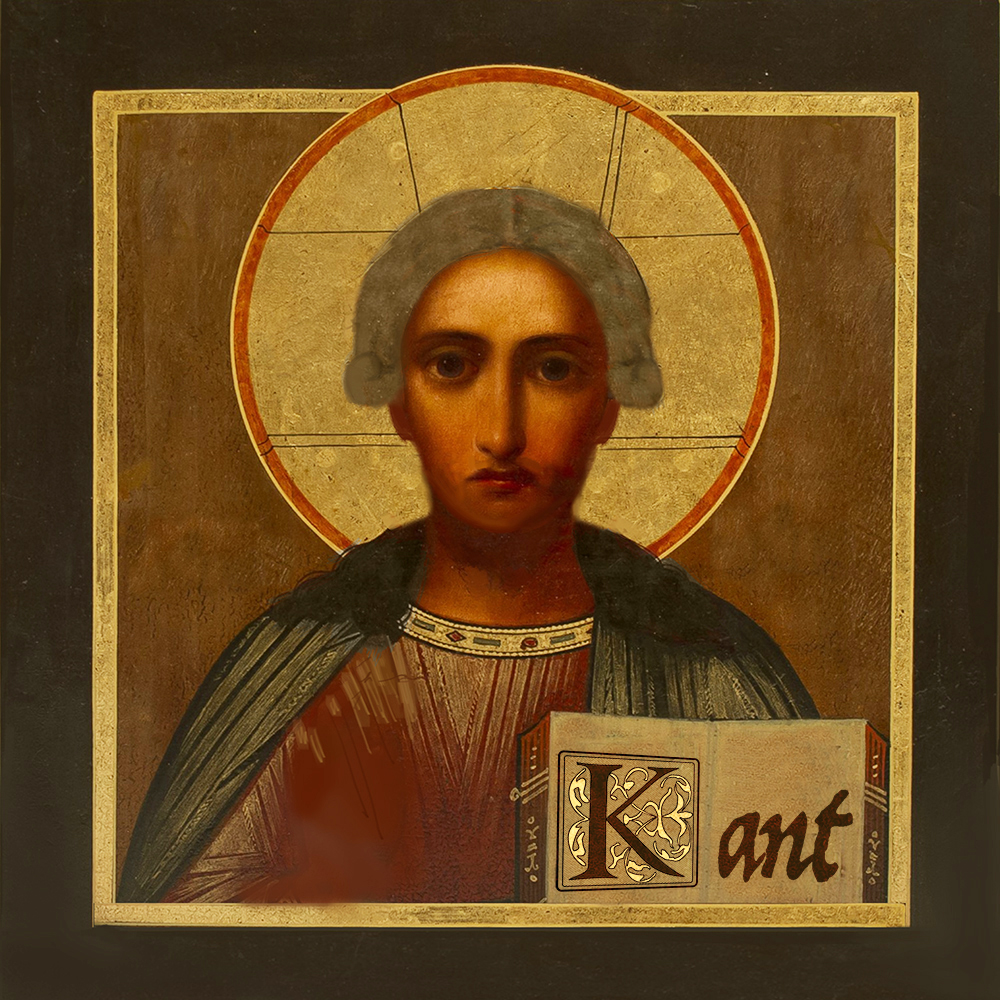 At the end of the historical period known as the Enlightenment, a Berlin newspaper asked what exactly that is, and Kant and Mendelssohn both responded (neither having read the other's answer). According to Kant, it's all about being able to think for yourself, apart from any authority telling you what to believe. However, he distinguished what he called the public use of reason, which is what the international scholarly community engages in and which Kant thought should be unrestricted, from the professional (he calls it "private," counter-intuitively for us) use of reason, e.g., in carrying out your job duties. The latter (perhaps seeking to appease his monarch Frederick II) Kant said could legitimately be curtailed to prevent public unrest. Read Kant's essay online or buy the book

Mendelssohn distinguished between enlightenment, which has to do with theory (philosophy), and cultivation, which has to do with practice (both scientific and in terms of the arts, manners, morals). He was concerned that these two be balanced: Too much cultivation with not enough enlightenment (he pointed to Confucian China as an example, with its strict conformism) stifles us as individuals, but too much enlightenment with not enough cultivation leads to breakdown of public order. So elites may be justified in lying to people so that there's popular acceptance of calming truths (e.g., that leaders know what they're doing, that there's a moral and religious order that they should obey), even though this is not maximally nourishing to people's individual minds. Read Mendelssohn's essay online.

Foucault's essay is an analysis of and response to Kant's. Foucault recommends a historical/genealogical approach to understanding the modernity brought about by the Enlightenment. Enlightenment does not lead to an escape from historical contingency as Kant may have thought; we do not magically rise above the ideology of our particular society and attain true independence of thought. Rather, it's an ongoing process of criticism, of practical investigation of our own limits, and one of its concerns (comparable to Mendelssohn's concern with over-civilization) is that the technologies of control may outpace the self-awareness that allows a society to keep these in check. Read Foucault's essay online. Listen to our previous episode on Foucault on power.

An article that was helpful to us in providing background re. the intellectual climate in 1784 that gave rise to this debate was "Kant, Mendelssohn, and the Question of Enlightenment" (1989) by James Schmidt. Read it online.

Image by Charles Valsechi. Why is Kant a shadowy Medieval saint here, when the Enlightenment is after and counter to all that? Because subsequent philosophy sanctified him! Glory to Kant!