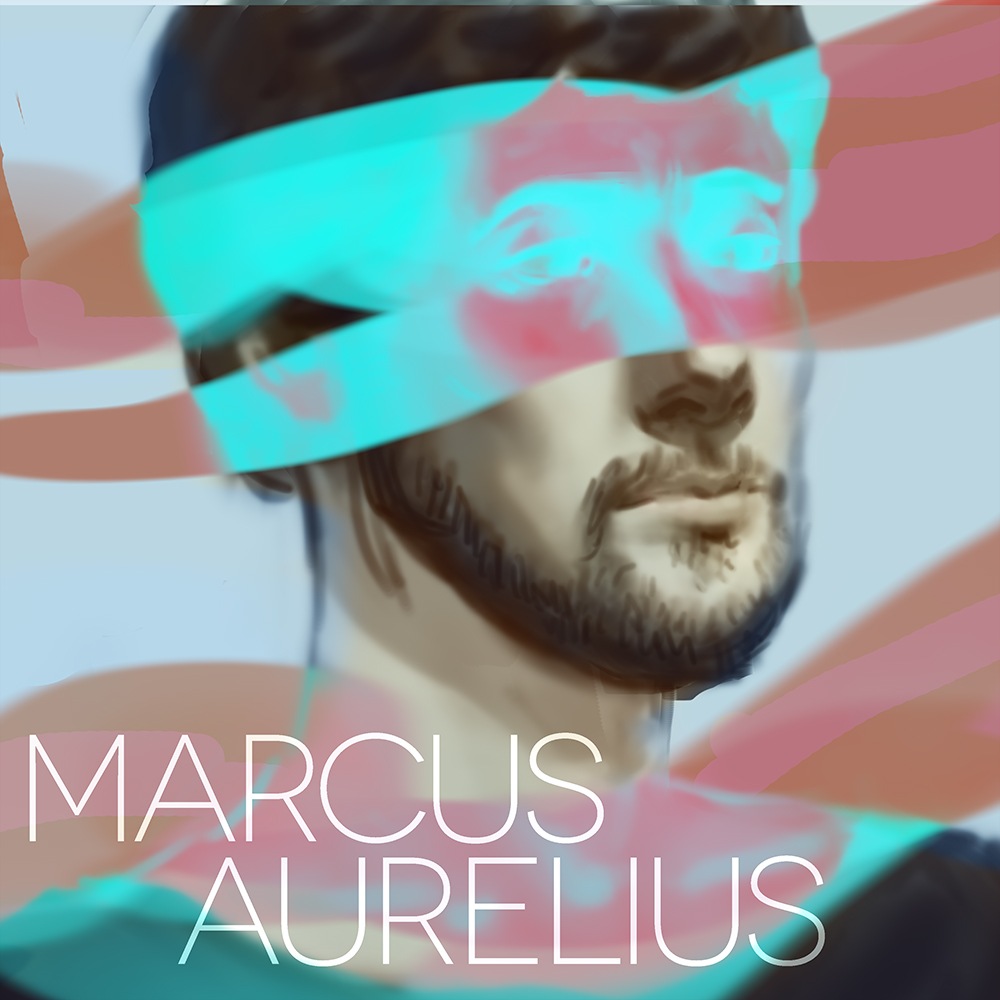 On The Meditations of Marcus Aurelius (ca. 180 CE) plus Ryan's The Daily Stoic: 366 Meditations on Wisdom, Perseverance, and the Art of Living

(2016), which was co-written with Stephen Hanselman and features original translations and interpretations of passages from Marcus, Seneca, Epictetus, and others.

What does Stoicism look like in practice, in both ancient and modern contexts? You might think that eschewing the shallow, out-of-our-control trappings of fame and wealth in favor of personal cultivation would make one unambitious, but Ryan uses Marcus as a prime example of how to be a Stoic while trying to accomplish great things.

Unlike his key influence Epictetus, Marcus did not need Stoicism to exert his freedom while being a slave, though arguably Marcus's position as Roman emperor (which he did not choose) placed burdens on him akin to slavery. Marcus's concern was to keep his cool and not let his power corrupt him while enacting his duties, and he wrote the Meditations as a philosophical journal for his own benefit, though he usually wrote with care, using his best literary chops. Very little in the Meditations is (or claimed to be) original, so the value of the text is in its providing an exemplar on how to live the Stoic tradition, which is very inspirational to modern Stoics like Ryan.

Mark, Seth, Wes, and Dylan all engage Ryan in a very contemporary debate: Given what we've learned about psychology over the last 2000 years, does this method of basically repeating wise sayings to yourself over and over actually hold up? Is it desirable or possible to essentially overwrite our instincts with Stoic ideas about proper mental comportment? Marcus has specific ideas about nature and our place within it that would seem very archaic to most of us; does that undermine his viability as a model? Many modern Stoics advocate a pick-and-choose philosophy that tends to ignore issues like the metaphysical grounding for Stoicism, in favor of merely figuring out what works for you. Whereas Marcus took our duty and purpose as a given, and our job as to function properly in that role, Ryan offers more of an "existential Stoicism," where you choose or figure out what you want to make of your life, and then use Stoicism to do that as effectively as possible.

This is our third try to get a handle on Stoicism; listeners may find it valuable to start with our earlier episodes on Epictetus and then Seneca.

. A great secondary source that Ryan recommended for understanding that book is Pierre Hadot's The Inner Citadel (2001), which you can purchase

or his other Stoicism-related books, The Obstacle Is the Way: The Timeless Art of Turning Trials into Triumph

You may be interested in hearing Ryan on EconTalk (on Ego is the Enemy and then his most recent book, Conspiracy) and giving more of his biography on the Practical Stoic podcast.

Continue on part 2, or get the full, ad-free Citizen Edition now along with the Citizen-only follow-up discussion getting more into the text of Marcus. Please support PEL!

Have you checked out all the other PEL Network podcasts? Hear the new Constellary Tales, Combat & Classics, Nakedly Examined Music, and Phi Fic.