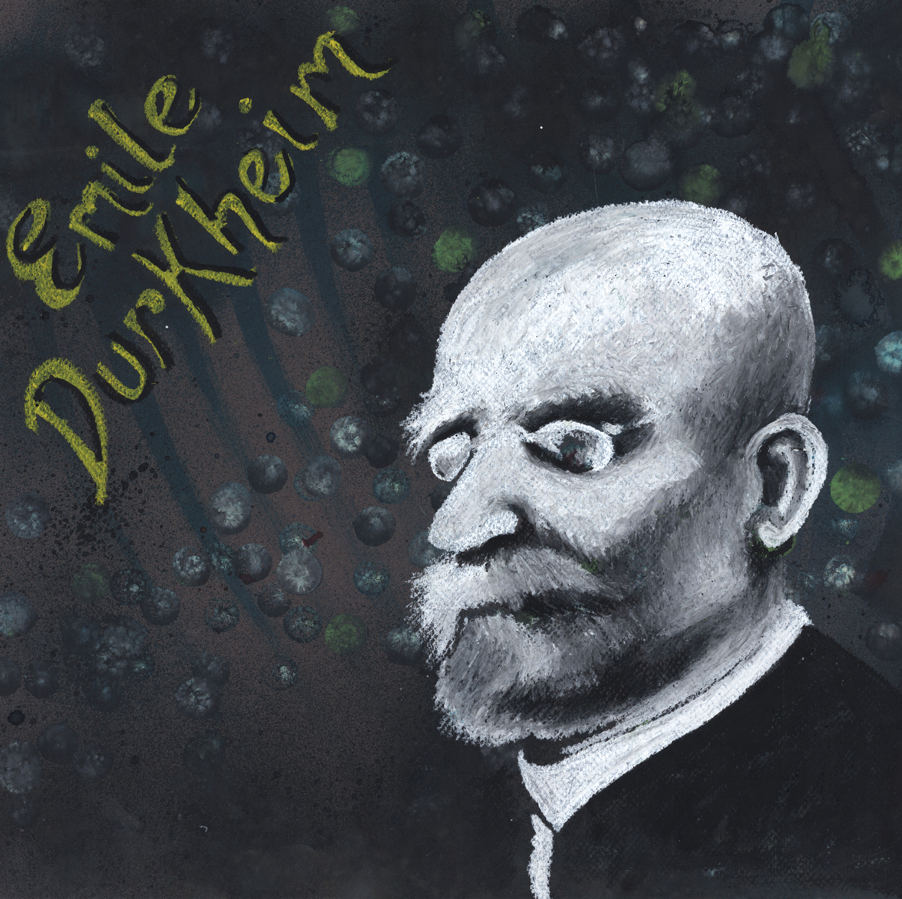 We are rejoined by Drew Pinsky to discuss philosophical, psychological, and sociological readings on suicide.

Is suicide ever morally permissible? If it's a symptom of mental illness rather than a chosen behavior, is it even appropriate to morally evaluate it?

Last time Drew joined us, he helped us add clinical depth to an area that we'd already talked about philosophically. For suicide, while Drew has dealt with hundreds of suicidal patients, we only had one previous episode for him to bring his expertise to bear on: #4 on Camus's "The Myth of Sisyphus" (1942). We reread this short version to reflect on the relationship between suicide and the meaning of life. For the rest, we tried to read widely from history:

In those latter survey articles, you can see that there are many paths that we could have taken with this, and I also put out some feelers on Facebook (here and here) that generated a lot of additional good suggestions. The basic issues of defining exactly what acts count as suicide and looking at the current political issues of right-to-die laws and physician-assisted suicide weren't of very much interest to us, as they're a bit too easy: Of course someone terminally ill should have the right to have a doctor help end his or her life, and we wouldn't morally condemn such a person. But if we admit that, then where's the dividing line in what situations are so bad that suicide is rational vs. the more ordinary situations of depression, anxiety, and often temporary states of risk? Are we ever in a position (in the absence of extreme circumstances) to rationally choose suicide, or by definition is anyone who's capable of it not in a position to think rationally on this issue? For a systematic exploration of this issue, try lectures 24–26 of Shelly Kagan's Open Course from Yale on Death. Another good source was Freakonomics Radio on suicide.

Visit DrDrew.com. He has interviewed Wes and Mark. To actually listen to these, visit drdrew.com/player/dr-drew-podcast, then type in either "w" or "lin" into the search bar, and you should see the respective episodes to play; for some reason if you type in more of our names, these episodes don't appear among the options.

Continues with part two. Get the full, ad-free Citizen Edition; your support will also earn you access to the follow-up discussion where Mark and Wes talk more about Durkheim and compare different types of explanation: sociology vs. experimental psychology vs. psychotherapy vs. evolutionary psychology. Please support PEL!

There are many new things on the PEL Store you might want to check out, including a Personal Philosophy for you or a loved one, a one-on-one tutoring/interrogation session with your PEL host Mark Linsenmayer, T-Shirts, mugs, a bumper sticker, gift Citizen subscriptions, Mark's NEW ALBUM, and more!