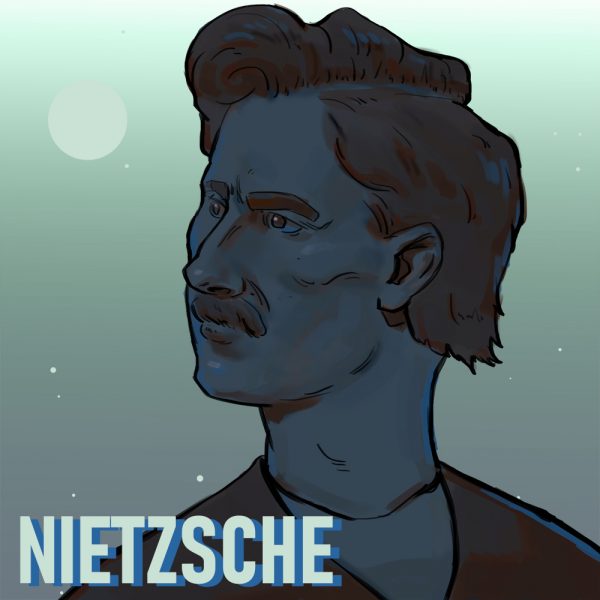 Sponsor: Get $10 off a Skylight Frame in time for Mother's Day at skylightframe.com using promo code PEL.