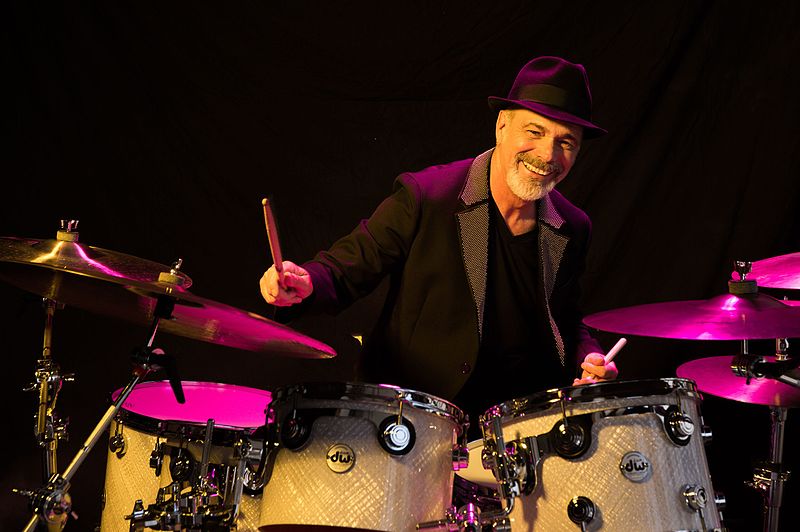 Danny drummed with Chicago from its founding in 1967 through 1990 and wrote several songs for the band during the mid-late '70s, often with David "Hawk" Wolinski.

We discuss "Little One" (and our intro music, "Take Me Back to Chicago") from Chicago XI

Here's that live performance of "Little One" we talk about that was recorded very shortly before Terry Kath's death. Here's the full suite as it appears on the album, opening with "Inner Struggles of a Man." Other Seraphine/Wolinski Chicago compositions that we mention are "Aloha Mama" and "The Greatest Love on Earth." The other Seraphine/Parazaider instrumental from Chicago VII was "Aire," which also included a Prelude that Danny wrote. His first composition on a Chicago album was a drum solo "Motorboat to Mars" (1971).

Here's the song "Sacred Ground" by California Transit Authority, and here they are live playing some Chicago tracks. Here's the original group in 1977 playing "Take Me Back to Chicago."

Sponsors: Bandzoogle for 30 days free and 15% off a year of a great band website (use promo code NEM), and skylightframe.com (code NEM) for $10 off a great Mother's Day gift.