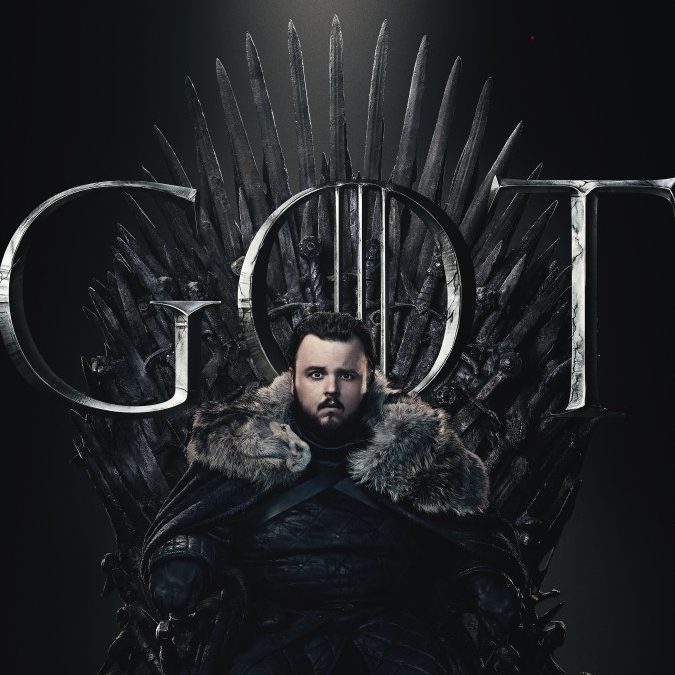 What's the role of a mass-consumed fantasy series in today's society? Is it our "fantasy" to have all these horrible things happen to us? Is this an edifying prompt to engage in public moral thinking, or a spectacular distraction of the kind that those Marxist theorists keep warning us about?

Mark and Wes are joined by Sabrina Weiss (from way back on our Locke episode) for this special short-turnaround episode. We get into the function of fantasy and how a more "realistic" show plays with that, the extent to which we're supposed to identify with the characters, depiction of moral complexity, low art vs. high art, identity issues, and more.

Spoiler clarification: This was recorded after episode 4 of the final season, and some incidents in that episode and the general arc of characters up to that point are discussed, but in general, if you have not seen the series (or the current season) at all, nothing here should diminish your later enjoyment, i.e., we don't go into who dies when (except for Ramsey, who was obviously going to get his).

Sources: Here's that article, "Game of Thrones is Bad, and Bad For You" from The Week that we discuss. Here's another article about whether it's a "moral" show. Buy Game of Thrones and Philosophy: Logic Cuts Deeper Than Swords

(2012) and the non-overlapping The Ultimate Game of Thrones and Philosophy: You Think or Die

Want more of this? There's a Citizen-only spoiler-filled follow-up discussion between Mark and Wes.