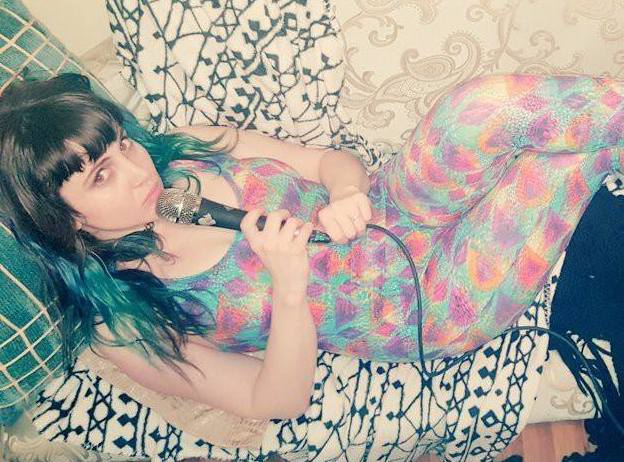 Elizabeth got her start in the psych-punk band Meowtain in Olympia, WA, emerged as Globelamp in 2011 with an EP, was briefly a touring member of Foxygen, and has put out three albums since 2014.

(2018), "Controversial/Confrontational" from The Orange Glow

Here's an official video for "Breathing Ritual," from Star Dust. Globelamp's YouTube channel includes live footage (including some footage with Foxygen and some Meowtain footage) and many, many cover tunes, like this Taylor Swift song.

A couple of the artists we refer to in the interview when talking about vocal articulation are Kate Bush and Tori Amos.