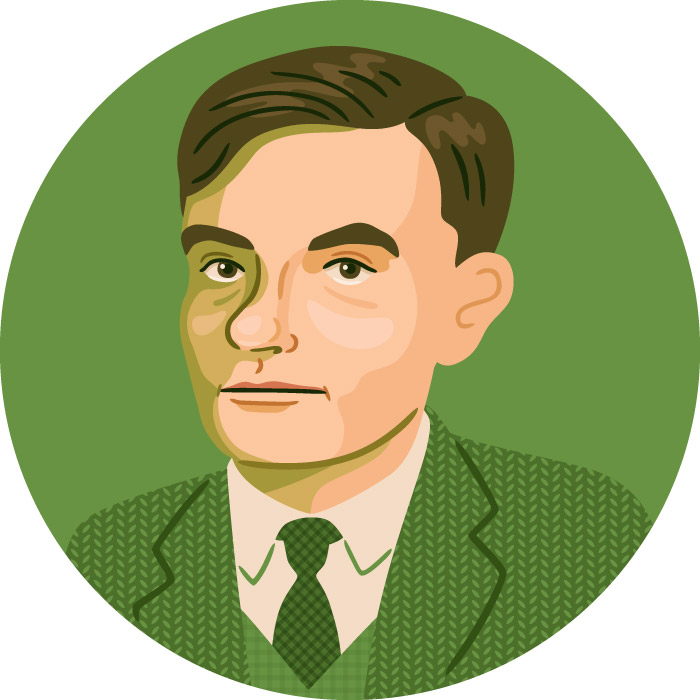 Plus a new intro by Mark, Wes, and Seth reflecting back on this 2010 discussion, which we're re-releasing temporarily to the public to help you prepare for our upcoming episodes in this area.

What is this mind stuff, and how can it "be" the brain? Can computers think? No? What if they're really sexified? Then can they think? Can the mind be a computer? Can it be a room with a guy in it that doesn't speak Chinese? Can science completely understand it? ...The mind, that is, not the room, or Chinese. What is it like to be a bat? What about a weevil? Do you even know what a weevil is, really? Then how do you know it's not a mind? Hmmmm? Is guest podcaster Marco Wise a robot? Even his wife cannot be sure!

We introduce the mind/body problem and the wackiness that it engenders by breezing through several articles, which you may read along with us:

2. A chapter of Gilbert Ryle's 1949 book The Concept of Mind called "Descartes' Myth."

Some additional resources that we talk about: David Chalmers's "Consciousness and its Place in Nature, " (which we'll cover in episode 218) Frank Jackson's "Epiphenomenal Qualia", Paul Churchland's Matter and Consciousness,

Jerry Fodor's "The Mind-Body Problem," and the Stanford Encyclopedia of Philosophy's long entry on the Chinese Room argument.

Mark also refers to Zoltan Torey's The Crucible of Consciousness.

The class of views represented there is better known as Higher-Order Theories of Consciousness.

End Song: "No Mind" from 1998’s Mark Lint and the Fake Johnson Trio; the whole album is free online.

Picture by Michele Rosenthal from queerportraits.com.

Become a PEL Citizen or $5 Patreon supporter to immediately get access to many other energized conversations like this, including the the Not School discussion on David Chalmers's book The Conscious Mind. Note that you can also purchase that discussion a la carte.