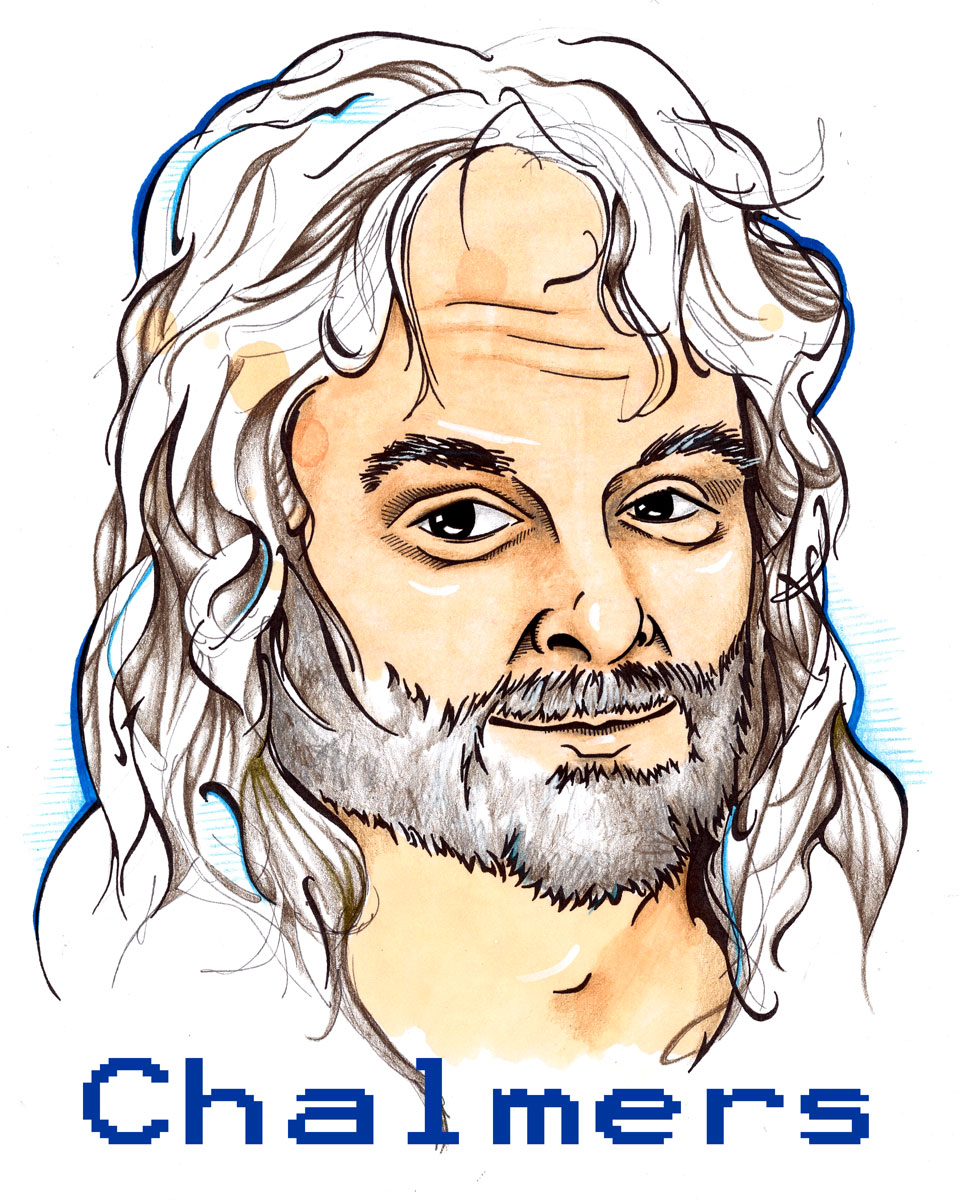 Continuing on "Consciousness and Its Place in Nature" by David Chalmers (2003).

We finish Chalmers's account of the types of physicialism, then move on to dualism (including epiphenomenalism), and finally dally with panpsychism, the specialty of our guest, Gregory Miller from the Panpsycast Philosophy Podcast.