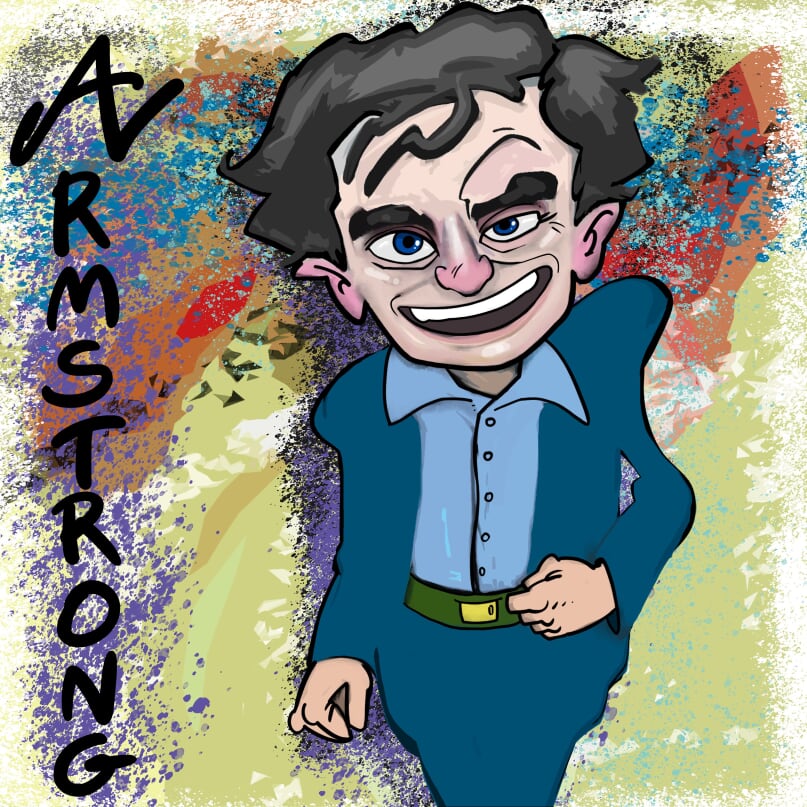 Sponsors: Get a free trial and lock into the lowest monthly plan for life at thegreatcoursesplus.com/PEL. Check out BroadwayRadio.com.

Explore why and how we take in the media we do through Mark's new Pretty Much Pop: A Culture Podcast prettymuchpop.com.