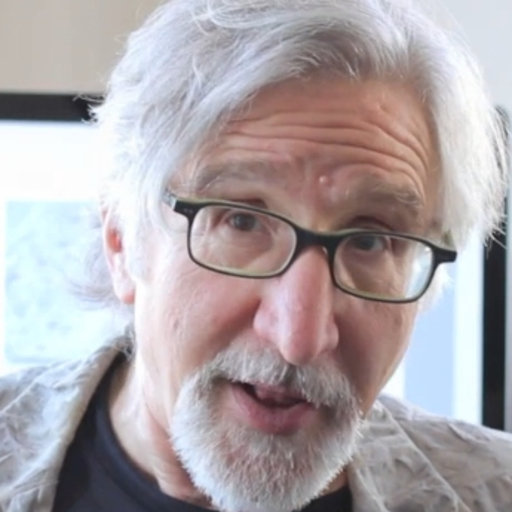 For the climax and denouement of our summer philosophy of mind series, Ned Block himself comes on to help us fill in the gaps about functionalism and attributing consciousness to machines. We discuss two essays by other authors responding to Ned's work from the collection Blockheads!: Essays on Ned Block's Philosophy of Mind and Consciousness

(2019), ed. Adam Pautz and Daniel Stoljar. (Thanks to Adam for helping us figure out what to read with Ned.)

In this first half, we clarify Ned's typology of consciousness, distinguishing phenomenal consciousness from access consciousness and continue the discussion we began in our ep. 219, covering Brian McLaughlin’s “Could an Android be Sentient?” and Ned's Blockheads! response, "Functional Role, Superficialism, and Commander Data: Reply to Brian McLaughlin." While McLaughlin believes that our biological dissimilarity from robots is sufficient justification for our not attributing phenomenal consciousness to them, Ned now thinks that if a robot were a functional duplicate of a person, that would be a strong (though defeasible) reason to attribute such consciousness, especially if the isomorphism ran very deep (we also go into what "deep" might mean here).

You needn't wait for part 2, where we'll talk with Ned about Michael Tye’s “Homunculi Heads and Silicon Chips: The Importance of History to Phenomenology." Get the ad-free, unbroken Citizen Edition now. Please support PEL!

If you enjoy PEL, make sure to subscribe to Mark's Pretty Much Pop: A Culture Podcast as well as our friend podcasts, Daniel Lobell's Modern Day Philosophers at moderndayphilosophers.net (Daniel appeared on PEL #101), and See You on the Other Side podcast at othersidepodcast.com (host Mike Huberty of the band Sunspot appeared on Nakedly Examined Music #64).