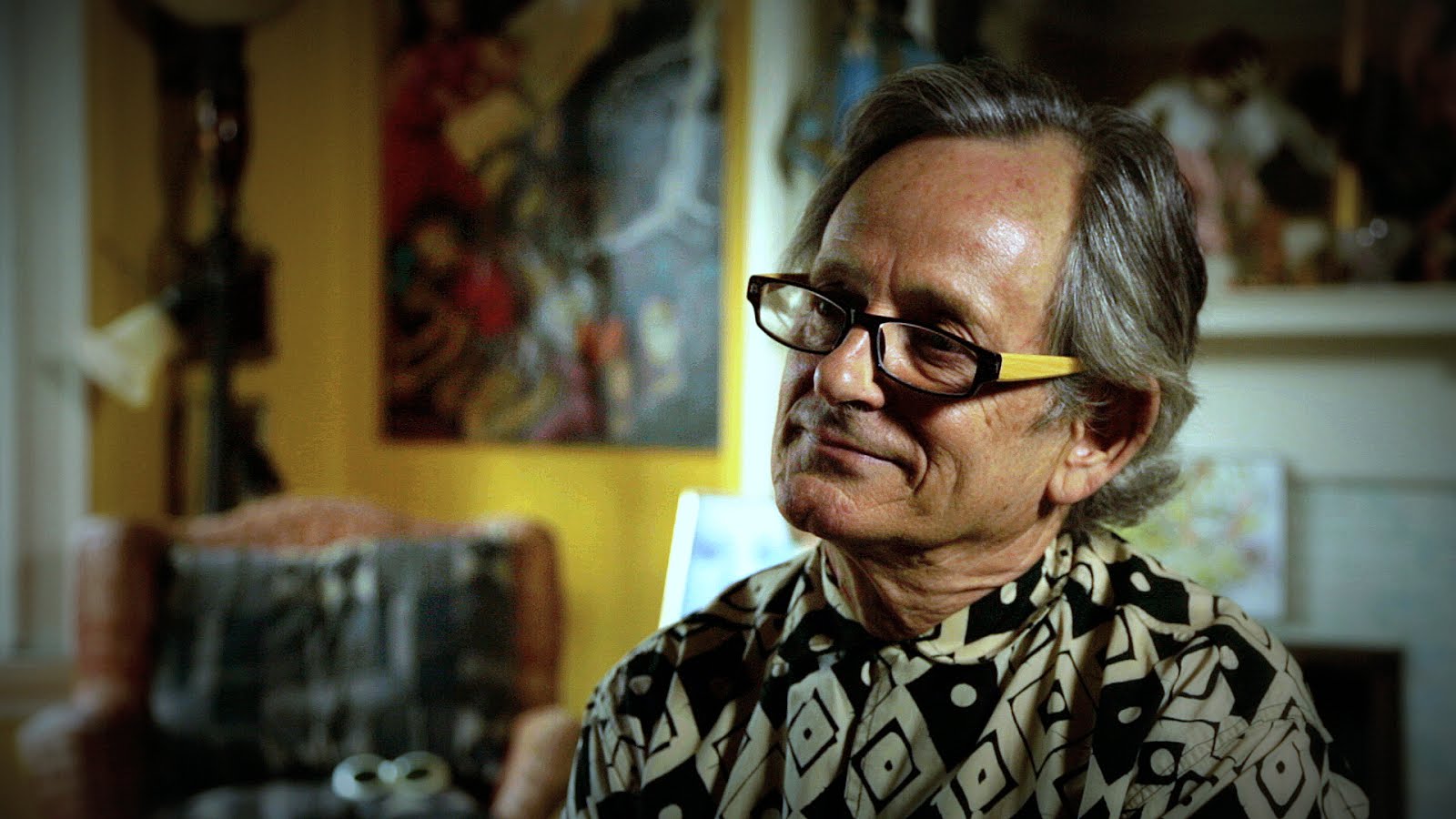 The Residents were formed in 1969 and have released around 50 albums of theatrical, experimental music with humor and humanity. They're great to freak people out with. The band is anonymous; Homer is the head of their management arm, The Cryptic Corporation.

We discuss "Good Vibes" from Intruders (2019), with music by Eric Feldman who replaced long-time Residents composer Hardy Fox upon his retirement in 2015 (and his death in 2018); "Blue Rosebuds," both the original Duck Stab (1978) version and the live Shadowland (2014) versions; "Kiss of Flesh" from God in Three Persons (1988); and we conclude by listening to "If Only" from the new Hardy Fox tribute album The Godfather of Odd. Intro: "Fire (Santa Dog)" (1972) (now included on Meet the Residents: pREServed Edition) and outro: "The Simple Song" from Commercial Album (1980). For more, visit residents.com.

You can hear the entirety of Wormwood that I recommended online, and for a catchy track from Animal Lover, try "Two Lips." They've made some great videos over the years; here are some "One-Minute Movies" for a few tracks from Commercial Album. Another landmark that includes footage from their earliest work (before their first album) in video is "Third Reich and Roll" which deconstructs 60s rock tunes. I also mentioned their weird Elvis covers.

Here they are live in 1986 with the famous eyeball masks and Snakefinger on guitar. Here's yet another version of "Blue Rosebuds," this time live in 2001 and very different from the two played on the show. Here's a bit of them live in 2019.

Part of my preparation for this involved reading Never Known Questions: Five Decades of The Residents, and I also recommend Theory of Obscurity: A Film About the Residents. The Residents also in 2018 released a book of fiction in Residents style, Brickeaters.