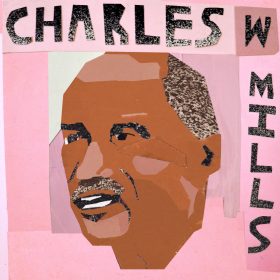 This discussion is a continuation of ep. 227. It continues with part two; get your full, ad-free Citizen Edition. Please support PEL!