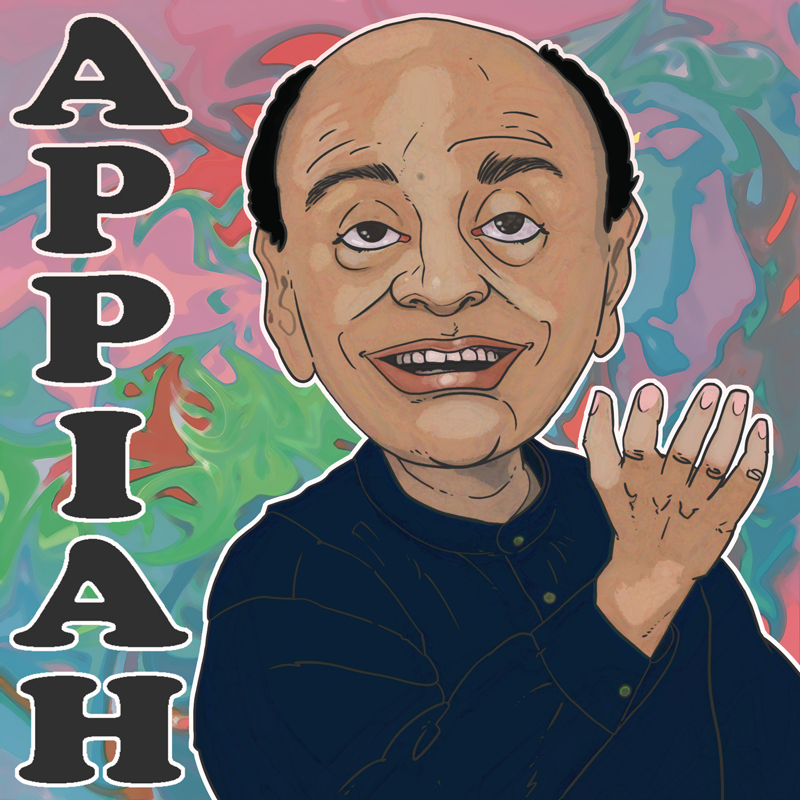 Continuing on Kwame Anthony Appiah's "Race, Culture, Identity: Misunderstood Connections" (1994), Charles Mills's "But What Are You Really?, The Metaphysics of Race" (1998), and Neven Sesardic's "Race: A Social Destruction of a Biological Concept" (2010) with guest Coleman Hughes.

Racial breakdowns are different in different places, therefore race is socially constructed. So what does this mean for how we should self-identify? Can we retain the positive aspects of having an identity without this involving hierarchies and what Appiah calls "imperialism of identity"?

Also, more on Sesardic's scientism. Appiah describes our racial concepts as merely remnants of a robust historical account of each race as an "essence," an obviously false claim. Sesardic thinks that this is a straw man: that there's a perfectly coherent biological concept of race that has nothing to do with the history that Appiah presents. But is this "population genetics" idea of race really even what Appiah and Mills are talking about? Can you acknowledge biological facts and still think that what we're really talking about in politics when we say "race" is fundamentally empty?

Here's that Corey Robin editorial about Clarence Thomas that comes up.

Start with part one or get the full, ad-free Citizen Edition. Please support PEL!

Don't get left behind the now: subscribe to Pretty Much Pop.