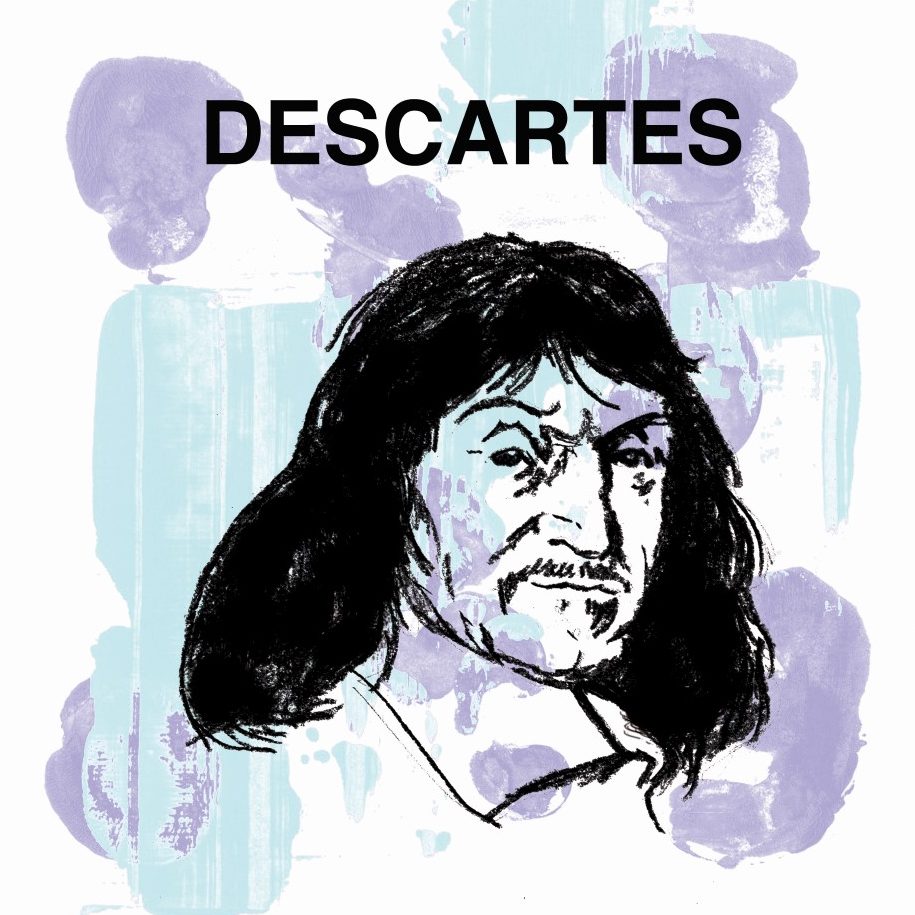 On René Descartes's Rules for Direction of the Mind (1628).

Is there a careful way to approach problems that will ensure that you'll always be right? What if you're just really careful to never assert anything you can't be sure of? This is Descartes's strategy, modeled on mathematics.

This early, incomplete work lays out 21 rules for careful thinking (out of a planned 36) with extensive commentary on how to apply them. It is extremely helpful in figuring out where Descartes is coming from in the Meditations, and it lays out the foundations for both analytic philosophy and the emphasis on quantitative analysis in modern science.

The central premise is that philosophical disagreements are caused by sloppy formulation of problems. If you can break down an issue to its simplest components, then insofar as those components lie within the range of human understanding at all, everyone who carefully attends to those elements will agree about their nature. Ultimately judgment is just a matter of comparing two simple things set before the mind: We can all tell that 1 and 2 are different and that the second is greater than the first (twice as great!).

If you're a scientist trying to understand something like magnetism, then, we break down what we're seeing: motion, masses, and certain types of materials (the magnet and the attracted metal). We make observations and try to quantify everything (e.g., distances between the magnet and the metal, different masses of the two) and come up with ratios and thus a formula for how changing one factor (e.g., distance) changes another (attraction) all others being equal. We thereby come up with some formulas that describe the phenomena of magnetism.

But notice what this leaves out: We don't actually know what magnetism is, i.e., the nature of the forces behind it. For a seventeenth-century experimental scientist, Descartes would say that we simply can't know anything about magnetism's intrinsic nature, and to pretend we can is just unwarranted mysticism. Now, with technology that increases the capacity of our senses to further isolate the elements involved (we can now get down to the atomic level and say exactly how various metals are chemically different from each other), we can say more about magnetism, but there are still limits to our understanding (consider our current theories of gravity).

Descartes is known as a rationalist, and as I said, his method is based on that used in mathematical reasoning, but in practice, he's closer to Bacon. As we see in Descartes's later thinking in the Meditations, though, he does voyage beyond "Universal Mathematics" and the realm of quantifiable scientific thought into metaphysics, because he includes among the simple, understandable elements of the universe not only things like extension and motion but also the concept of God. Why? Because we can only understand and be certain about the experienced world by abstracting from the complexity we see and viewing the basic elements in our mind's eye (our intellectual intuition) just like that viewing of 1 and 2 I described above. An empiricist will deny reality to any concept that can't be somehow reduced to something in sense experience, while a rationalist like Descartes denies that we really understand anything in experience that can't be abstracted from and analyzed by the mind. It's not the senses that deceive us precisely but our intellectual judgments about sensations. We can be absolutely certain that we are having the experiences themselves, but not about how those experiences relate to what the external world is really like.

In keeping with Descartes's directives to move slowly and carefully, Mark, Dylan, Wes, and Seth walk rule by rule through this text. This is just part one of three; continue with part 2, or get the full, unbroken Citizen Edition. Please support PEL!

The online PDF version that we most often refer to (tr. Haldane and Ross) is here, or you can buy it as part of The Essential Descartes

. The abridgment that includes the smooth-reading Anscombe/Geach translations is here. Also see the IEP's entry on Descartes and the scientific method.