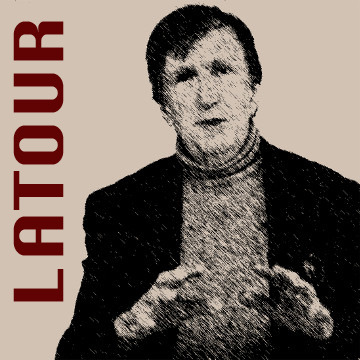 Sponsors: Get $10 off at skylightframe.com w/ code PEL. Get a free trial of unlimited learning at thegreatcoursesplus.com/PEL.

Note: There will be no 2020 wall calendar for sale, but there are lots of newish tote bags and other things on our store for your holiday shopping enjoyment.