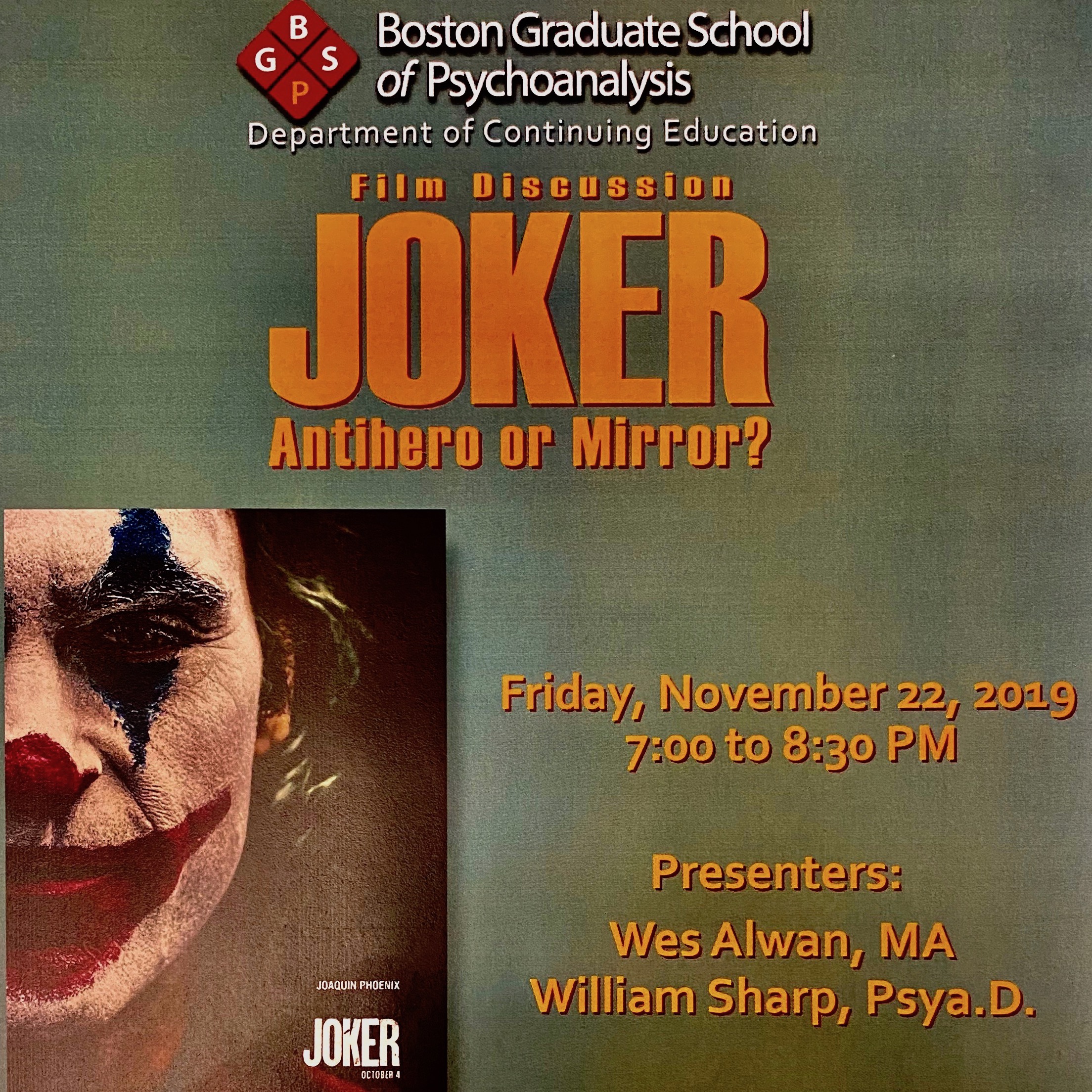 Todd Phillips’ Joker has broken several box office records, received an eight-minute standing ovation at Cannes, and is inspiring tourists to dance down the steps of a lengthy stairway in Queens.

The question is, “why?” Joker is not a typical comic book film. There are no explosions or any other sort of spectacle; no superpowers; and nothing of the forces of good triumphing over evil. It’s a depressing character study of a depressed person who loses his last tenuous connections to reality and succumbs to criminal insanity. It’s also a film that has irritated socially conscious critics, who have tried to convince the public that the film is at the same time boring, shallow, racially insensitive, and unduly sympathetic to white people. In the lead-up to the release of the film, there was a good deal of media speculation about whether the film might inspire the next mass shooting.

Instead of manufacturing—depending on one’s proclivities—murderousness, boredom, or offense—the film has done something quite surprising, given its subject matter and form. It seems to have inspired in many—and I think terpsichorean pilgrimages to Queens are a good indication here—an experience that I think is rare for moviegoers today: joy.

There are, I think, a set of interrelated reasons for this. They are, in sum, as follows: The film is psychologically true, and that this psychological truth is expertly performed by Joaquin Phoenix. This truth is conveyed viscerally—and I think this is the most compelling thing about the film—by the use of dance. Through it, the audience is given something that is rare in big budget films today: the opportunity to enjoy tragedy and identify deeply with a social outcast and villain. In doing this, it successfully exploits the relationship between humor and violence, and comedy and tragedy.

I discussed some of these ideas in a conversation with Dr. William Sharp (psychoanalyst and professor at Northeastern) and the audience at the Boston Graduate School of Psychoanalysis on November 22, 2019. You'll find the video of this discussion here.