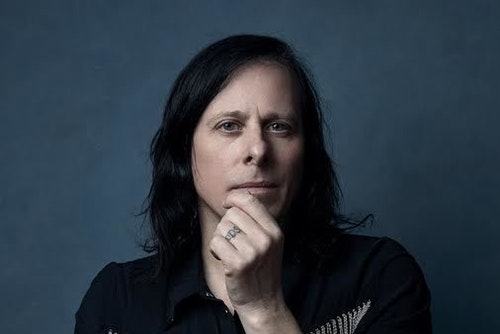 Ken returns from episode #39, this time not to talk about his own music, but more generally about our relationship to music.  Do you just embrace the pure sound, or do you care about who made that sound? One way of seeing where you fall on this issue is whether you care more for singles or to whole albums or careers by artists.

This is a cross-production with my Pretty Much Pop podcast, featuring co-hosts Erica Spyres (Broadway singer who also plays fiddle and sang in a country cover band) and Brian Hirt (my old and very non-musical friend, though his brother got me into The Rolling Stones, so there's that).

We talk about what actually grabs us about music, whether being a musician yourself is a key factor in whether you pay attention to the context of a song, how music gets to your ears, singers vs. songwriters, what we think about the notion of “genius,” and how this artist vs. song conflict relates to how we take in other media (e.g. favorite film directors).

Plus you get to hear some of the newly released (well, 2017) final Game Theory album that Ken produced and played on after leader Scott Miller's death in 2013. The introductory song is "Valerie Tomorrow" (Ken sings) and the closing song is "Laurel Canyon" (Scott sings).

We did some warm-up research for this discussion:

Note that Ken sang some harmonies on a tune on my last album, Mark Lint’s Dry Folk.

That other podcast I shout out to at the beginning is Andy Frasco's World Saving Podcast.

Hear more Nakedly Examined Music. Like our Facebook page. Support us on Patreon to get the ad-free feed and a special, lengthy New Year's update straight from Mark.