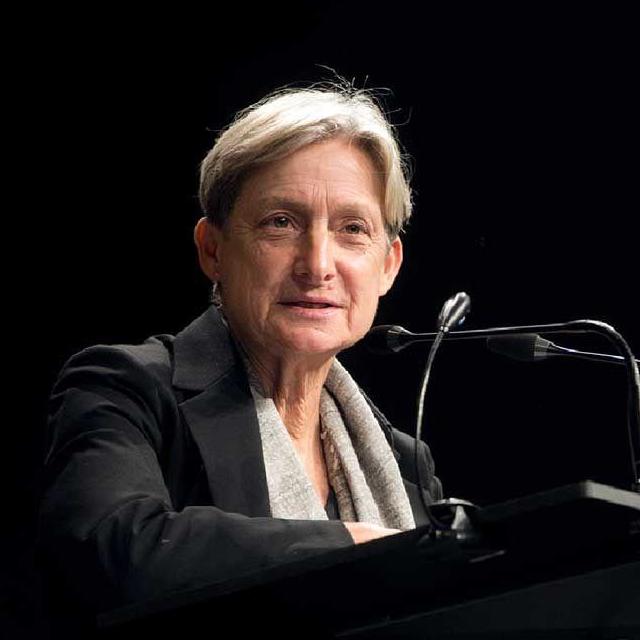 Sponsor: Visit thegreatcoursesplus.com/PEL for a free month of unlimited learning with The Great Courses Plus Video Learning Service.