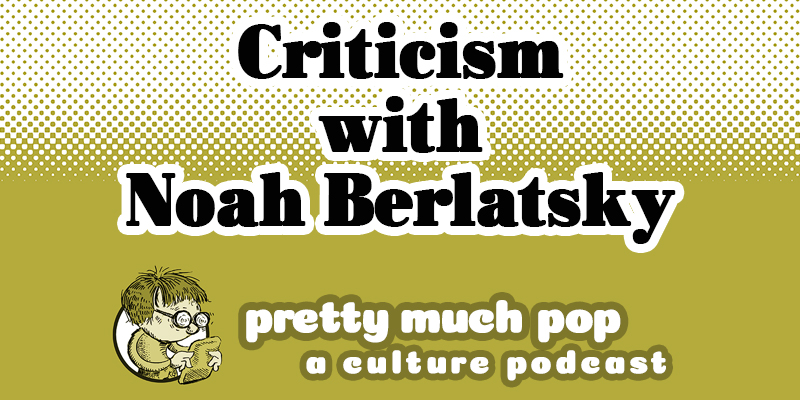 Do we need professional critics regulating our entertainment intake?  Noah has written for numerous publications including The Washington Post, The Atlantic, NBC News, The Guardian, Slate, and Vox, and his work has come up for us in multiple past episodes. He was invited to join Mark, Erica, and Brian in spelling out the functions of criticism, the idea of criticism as art, ideological vs. aesthetic critique, and whether there's anything wrong with being negative about other people's art. We talk mostly about film, but Noah also writes about TV, comics, music, and more.

First, read some articles by Noah about criticism:

Other authors speaking on the utility of critics: 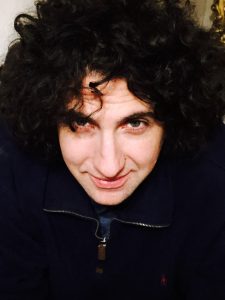 Here are some examples of Noah's critical work relevant to what came up in the interview and our recent episodes:

At the end, after Noah leaves, Mark lays out a taxonomy of criticism: supporter, decoder, taste enforcer, and hater. Noah practices all of these! Follow him on Twitter @nberlat and get scads of his writing by supporting him at patreon.com/noahberlatsky.