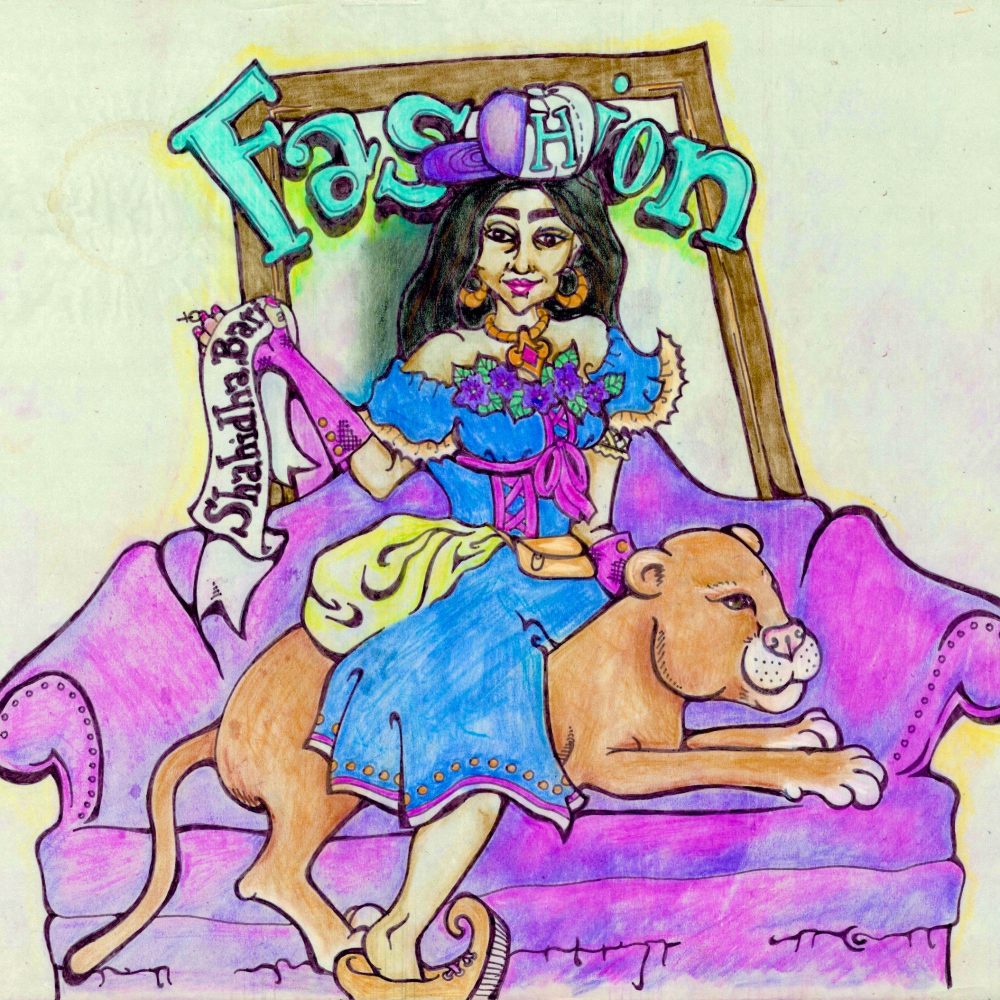 Much historical philosophy takes appearance to be the mere covering to be ignored in favor of the soul, essence or content beneath. Even though our dominant metaphysics has changed, this prejudice continues. How we dress is part of how we act, and it's the sum of those actions that makes our character. The "face we put forward" doesn't just express or reflect some idea of ourselves but contributes to making those "selves" a reality. To wear clothes (says Shahidha) is to be linked to a society, in the ways Adam Smith described (how many hands went into providing their components, design, manufacture, and distribution?) and to be part of cultural tropes and traditions (in some ways a language), to participate in a social order that places limits on what may be worn, when and where, and by whom, and to have a certain relation to nature (especially interesting if you're wearing animal skin or fur).

We previously read Simone De Beauvoir in the "Social Life" chapter of The Second Sex talk about how clothing is used to control women, but the concern of our selection from Shahidha's book and of these other readings she selected for us (which are all footnotes in Dressed) is largely clothing's liberatory aspect.

Derrida reflects on the experience of being naked and seeing how his cat is looking at him. In an obvious sense, the cat is also naked, but really, nakedness requires a contrast with being clothed. It requires a notion of shame and an identification of oneself as distinct from some animal that runs around without clothes or shame. But in that moment of being naked before the naked animal, free from social expectations, Derrida thinks one's philosophy should be radically re-oriented, that we should recognize deep down that despite our pretensions, we're animals, not souls set into bodies. (What he actually does with this insight, we're not sure, as we didn't read the rest of this typically difficult essay.) Shahidha's book reflects on this alienation from ourselves that Derrida has pointed out here. In wearing another animal's skin as gloves, for instance, we should feel pretty profoundly weird, but instead we forget or take for granted our animal nature and pretend to be thoroughly civilized. As Kristeva pointed out, there's a certain horror in being reminded of our biological origins, and we're all to happy to turn our attention away from it.

Foucault in this interview we read, documented in the last year of his life, expresses an interest in subjectivity not emphasized in his earlier work (which is largely about systems, like the prison system and our concepts of sickness and health). He describes a common misconception that with liberation from social constraints, we become free. No, says Foucault, liberation is necessary but not sufficient to provide freedom, because we're not some fully formed, autonomous self that is being held back from its full potential, but our selves need to be built, cultivated, and cared for. Relatedly, though Foucault sees power relations everywhere, the goal is not to be free of all such relations. Every relationship involves power relations; to be free of them would be free of other people, which are necessary ingredients for building oneself. We just want to make sure that we're not in highly unequal, systematically frozen power relationships. Power relationships need to be controlled by practices of freedom, and a chief goal of philosophy is to address what Foucault calls "the ethical problem of the practice of freedom." He points to ancient Greek philosophy, which was not directly about acting toward others, but about cultivating virtue in yourself, with the idea that if you do that effectively, this will as a consequence involve proper comportment toward other people. This self-care can and should include care for one's appearance, which (for Shahidha Bari) includes thinking about clothing.

Shahidha encourages us to use these considerations to deeply reflect on our embodiment. While Merleau-Ponty led us through phenomenological reflection on having a body, Shahidha extends this kind of analysis to clothing, and her book is groundbreaking in arguing for this as a legitimate philosophical concern.

In part two, we'll finish Foucault, add Susan Sontag's essay "On Style" (1965), and reflect about what the re-legitimation of style might teach us about how to take in philosophy. Get the unbroken, ad-free Citizen Edition. Please support PEL!