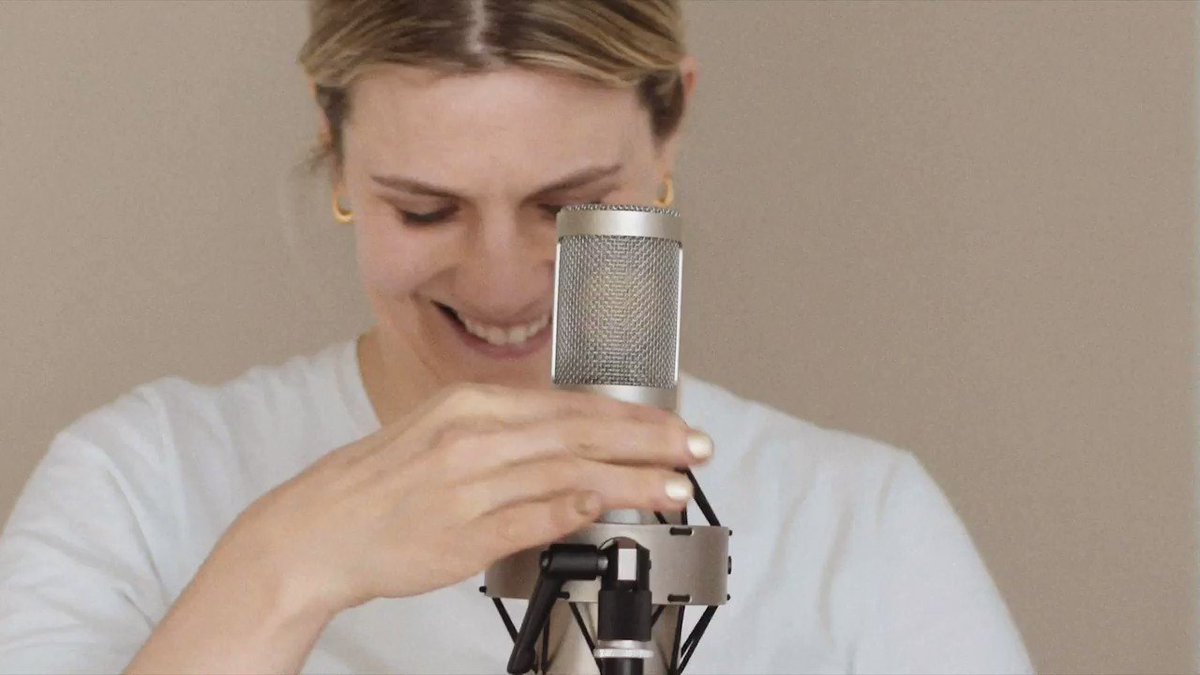 Alev started in Germany with her metal band "Alev" in the early '00s and has released three atmospheric, idea-filled solo albums since 2009 plus several soundtracks and collaborations.

Listen to all of "Fall Into Me." Netflix watchers may also recognize her theme from Dark. Here she is playing "Two-Headed GIrl" live with toy piano. Here she is live with the vocal ensemble singing "Cigarettes & Blow." Watch another song she did with Anoushka Shankar. Here's an official video to of her ballads, "If Love." And here's another particularly interesting song/video: "Song #1." Here's one of her early songs with the group Alev.

Alev released a sample library to accompany her recent album, that she walks us through. Watch the Tiny Desk Concert for Alev's collaborators Roomful of Teeth. Here's her crazy percussionist Samuli Kosminen live. Alev mentions "Two-Headed Girl" as a reaction in part to Neutral Milk Hotel's "Two-Headed Boy."

Visit masterclass.com/EXAMINED for 15% off a MasterClass All-Access Pass.