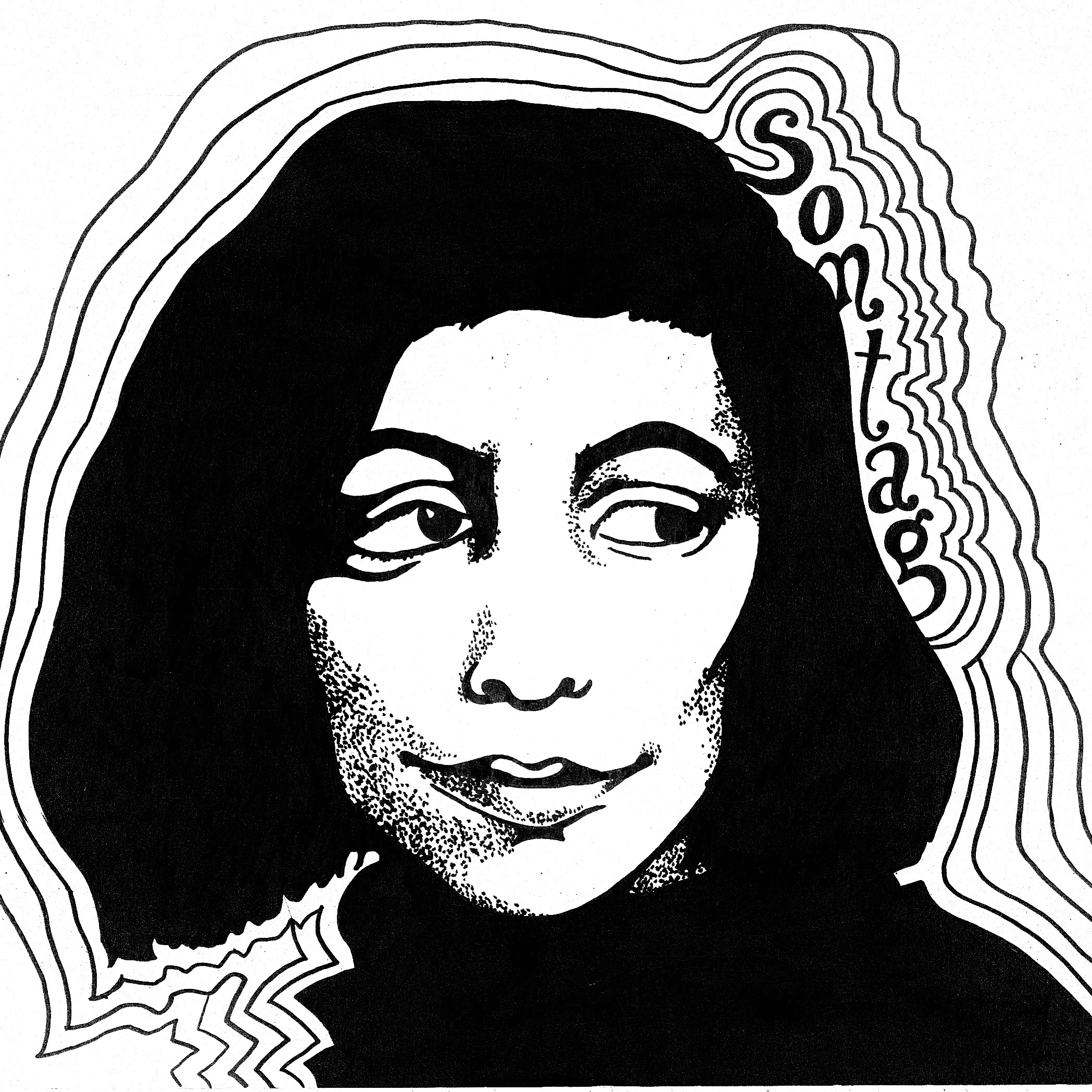 We keep talking about the appropriate distance to retain (or not) to a work of art, which is supposed to be relevant to moral action in the world. Art give us models of consciousness, of ways of being, with which we can identify.

So what does all this mean for the evaluation of tragedy that we were doing in our episodes 242 and 243? We wondered in those discussions that if tragedy as a literary form gets so clearly at a core element of our psychology, why don't we see more tragedies in modern entertainment? Sontag in this essay is reacting to Lionel Abel's writings on metatheatre. Abel said that right, the age of tragedy has passed, and Sontag agrees, but there's some argument as to what it is about modern sensibilities that make us resonate less with classical tragedy. According to Abel, it's our added reflectiveness, our skepticism. This is what makes the modern era the age of metatheatre, that self-questioning, self-reflective form that often shows plays within plays, claims that "all the world's a stage," "life is but a dream," etc. (PEL discussed this in episode 217.) According to Sontag, these self-referential elements were already present in ancient theater as elements of comedy. What we've lost is the vision of the world as irredeemably bleak, which is really the lesson of ancient tragedy: Bad things just happen to good people. (She refers to Simone Weil's take on the Iliad as an example of this: War is hell!) What's Sontag's alternative? "The modern dream—which the modern metaplays project—is a nightmare, a nightmare of repetition, stalled action, exhausted feeling." This explains why modern tragedy looks more like The Plague than Antigone.

You can hear Sontag talking about "classical pornography" around the time that she wrote these essays here. One of our previous guests, Josh Pelton, summarizes Sontag's "Notes on Camp" in this THUNK video podcast episode.

Start with Part One or get the full, ad-free Citizen Edition. Please support PEL!