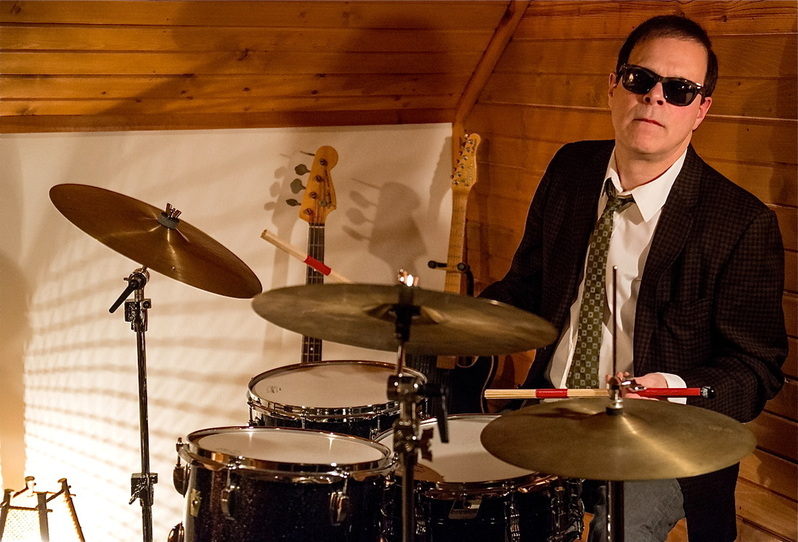 Victor started as a singer/songwriter, drummed with the Femmes for five albums in the '80s, and has since recorded six solo releases and five more with NINETEEN THIRTEEN, plus other collaborations, jazz jamming, and work in the theater.

We discuss "Invisible Shadows" from Tranceaphone (2020), "Carry Me" from Victor DeLorenzo (2013) feat. Malachi DeLorenzo, "Arco, Pizzicato" by Nineteen Thirteen (co-written with Janet Schiff) from The Dream (2016), and listen to "Audrey" from Pancake Day (1996). Intro/outro: "World Without Mercy" by Violent Femmes from The Blind Leading the Naked (1985) (only the cassette version, strangely). More at victordelorenzo.weebly.com.

Here's a full, straight-from-vinyl (apparently) recording of "World Without Mercy," which was produced by Talking Heads' Jerry Harrison. Watch the video to "Carry Me." Here's that live version of "Arco, Pizzicato." Here's another solo tune, the funky "Gossip." Here he is live with the Violent Femmes back in 1984. Here's a big drum solo.