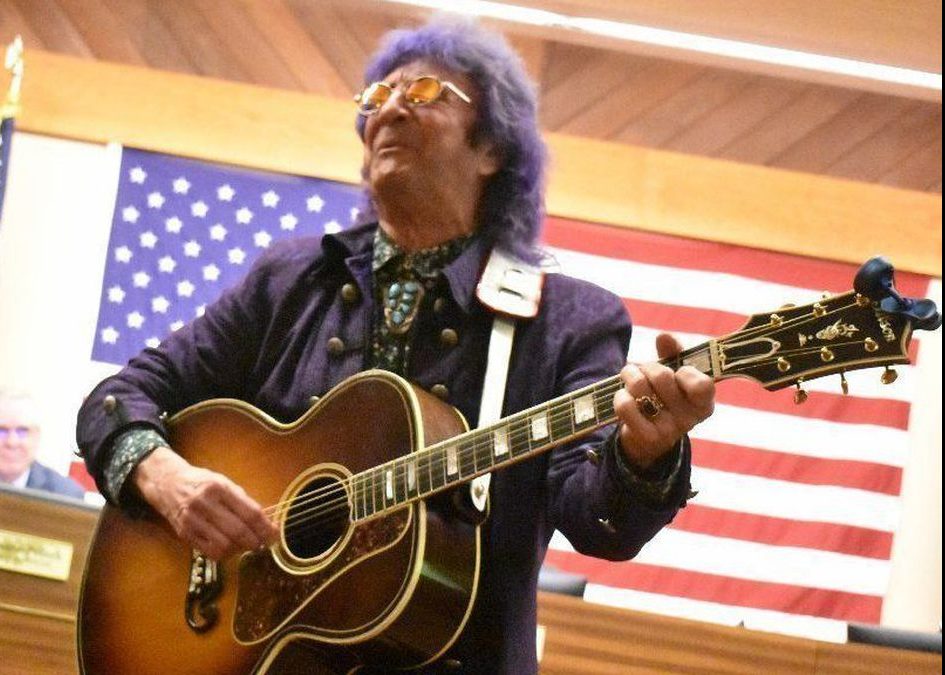 Jim was the main songwriter for Survivor, writing all their hits including "Eye of the Tiger" in 1983, but that was the second lightning strike, the first of which was his 1970 hit "Vehicle" with the Ides of March, a band he started in high school in 1964 and is still in today. He's co-written hits with Brian Wilson, 38 Special, Sammy Hagar, Cheap Trick, etc. and has released over 30 albums.

Jim's released new lyric videos given the current situation for "Empty Arena" and "The Spirit of Chicago." Watch the official video for "Friends Like You" and a new live, acoustic version performed remotely in quarantine. Watch the Ides live closing a show with "L.A. Goodbye." Hear the original album version, which for rights reasons, they requested I not use on the show.

See Survivor live in 1985 with Jimi Jameson singing; Jim is on keys. Here's a video made for "Vehicle" (using the original studio recording and some archive footage from TV), and here he is playing it live solo recently. The Pride of Lions tune we refer to early in the interview with the balls-out chorus (and Jim singing the verses) is "Gone." Another of his newer Survivor-like projects is this duet with Mark Scherer from 2015.

Jim co-wrote the final Brian Wilson Beach Boys single, "That's Why God Made the Radio." He's re-recorded some of the songs he co-wrote for other artists, like this song that 38 Special made famous. Here's a recent one he did with Dennis DeYoung from Styx. And here's one he did recently with guys from the band Chicago.