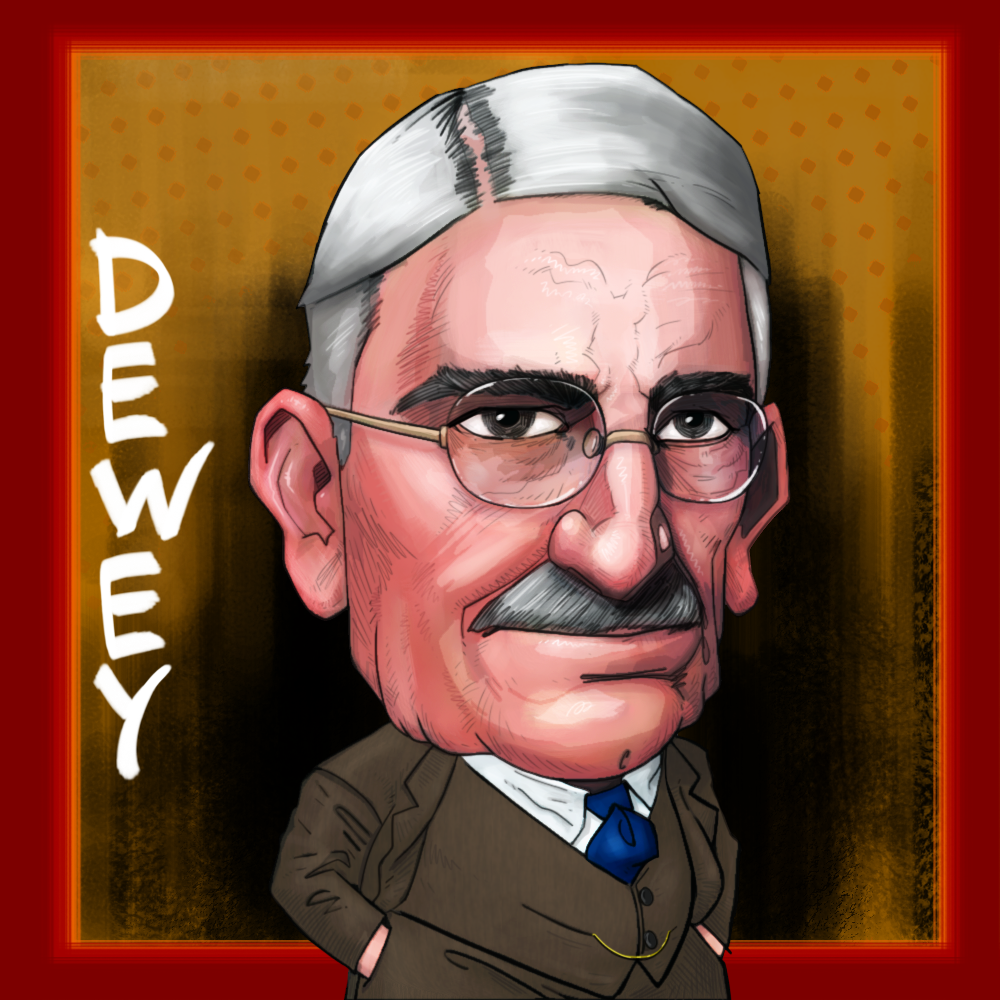 How is education different than mere conditioning, and how does it relate to habits and growth? Dewey (not Wittgenstein) invented "meaning as use"! We try to figure out whether he's just recommending what we've covered in our liberal education episodes, or something else. How does his stated goal of training people to become competent citizens relate to mutli-culturalism. Also, can education change taste?

Start with part one, or get the full, ad-free Citizen Edition. Supporting us at any level will also get you access to our PEL Nightcap recordings, where we answer listener mail, discuss upcoming topics, give you behind-the-scenes info, muse about the news, and more.

End song: "Too Far to Turn Around" by The Ides of March, whose leader Jim Peterik appears on Nakedly Examined Music #126.

Don't miss Pretty Much Pop on food culture with U. of Utah philosophy prof. Thi Nguyen, which will not appear in the PEL feed.