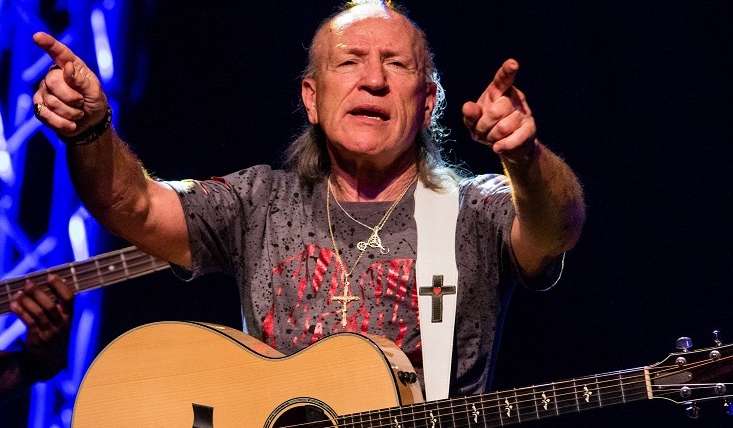 Mark has had a single more recently than "Take You Out," 2018's "Can't Stop." Watch a full Mark Farner's American Band show from 2020. Here's another long interview with Mark that you might like.

Here's all of "Closer to Home (I'm Your Captain)." Drummer Don Brewer has sole writing credit on Grand Funk Railroad's biggest hit, "We're an American Band," but according to this interview, Mark wrote the music including Don's main drum part! If you're unfamiliar with GFR's story, this Behind the Music episode goes through the really interesting milestones. Here's one of their live shows from 1972, as a power trio with nearly every song written by Mark. A GFR reunion is unlikely (Don Brewer is running a current version).