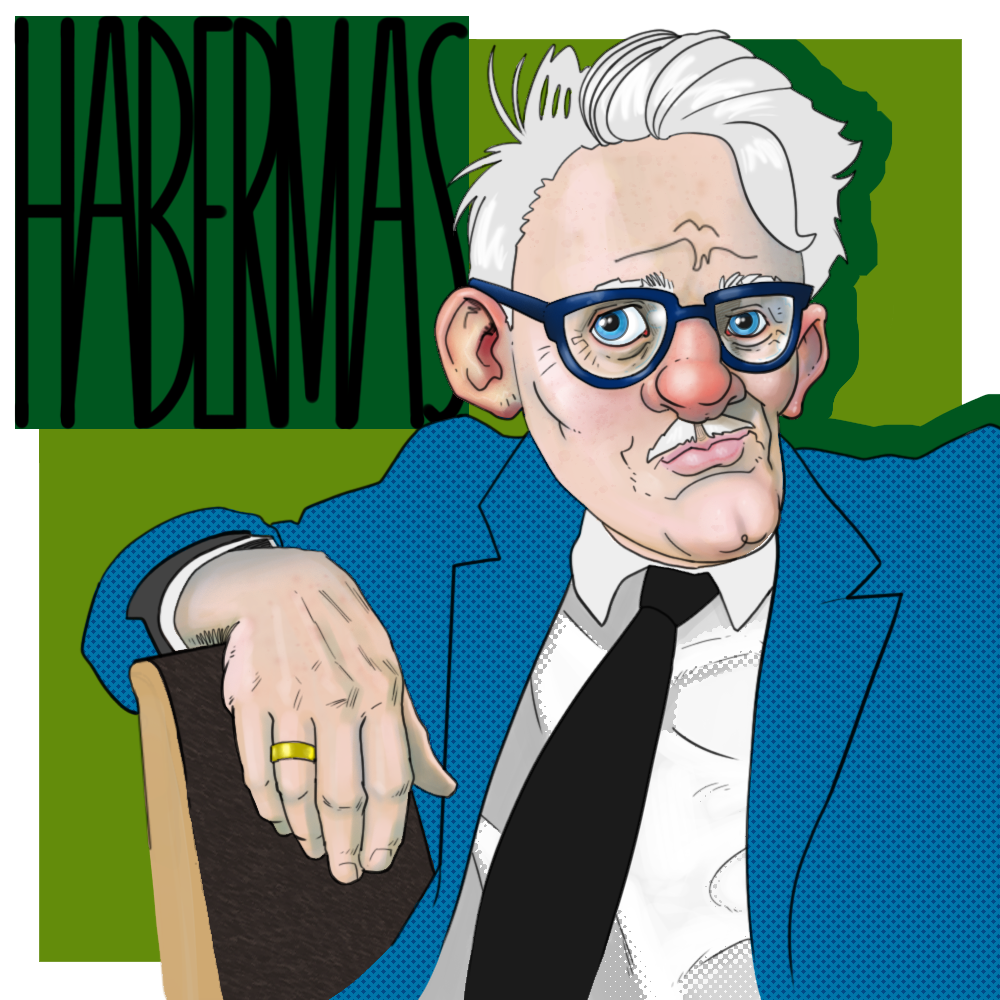 This essay is chapter 4 in the collection On the Pragmatics of Communication. Buy it.