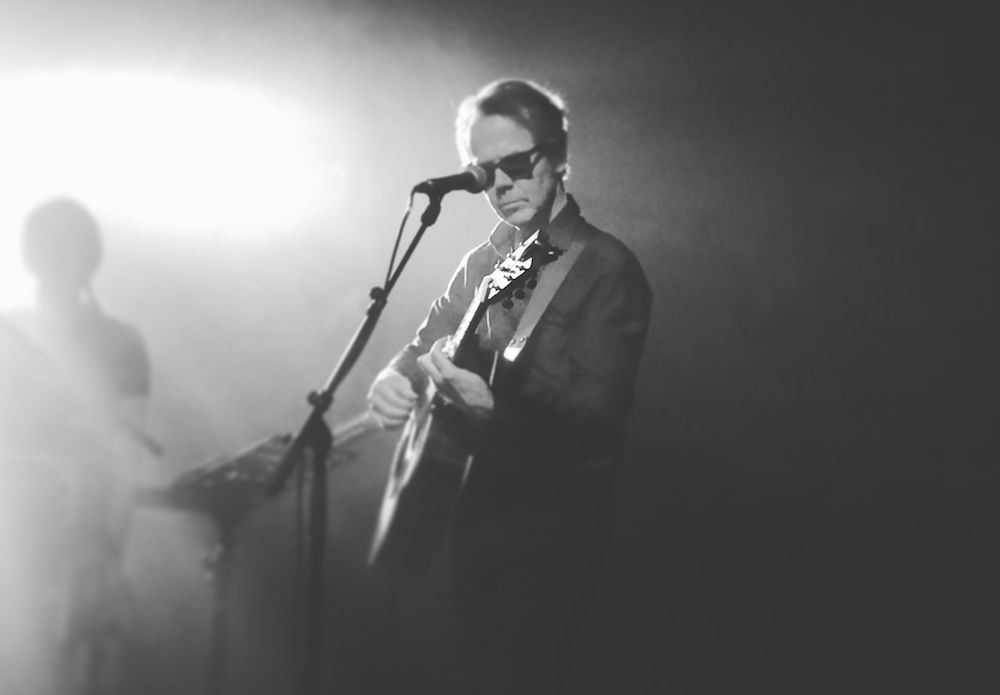 Peter started The Apartments in Australia in the late '70s and has been its only consistent member. After releasing his first full album in 1985 and being featured on a John Hughes soundtrack, he released four lush, moody albums in the '90s but then retired when family tragedy struck until the late '00s; he's had four releases since 2011.

Watch the video for "What's Beauty to Do?" Here's a recent live version of "Sunset Hotel." And here's a full live concert from 2018. An important tune we mention is the song "No Song, No Spell, No Madrigal," and the first song from that album released (in 2011) was "Black Ribbon," which you can here see him play solo.

As far as the "classic" material goes, the song used on the John Hughes film Some Kind of Wonderful was "The Shyest Time." Maybe my favorite of the old albums is drift (1992; apparently it was a big hit in France) and its closing track "What's Left of Your Nerve." Here's a 2012 concert where he plays that old material (starting with "Sunset Hotel"), and here's a live band performance from 2007 (so my estimate in the intro to the podcast that he got back into it in 2011 was wrong; that was just his first released recording since the '90s). YouTube seems bereft of performances by the '80s-'90s lineups; let me know if you find anything!