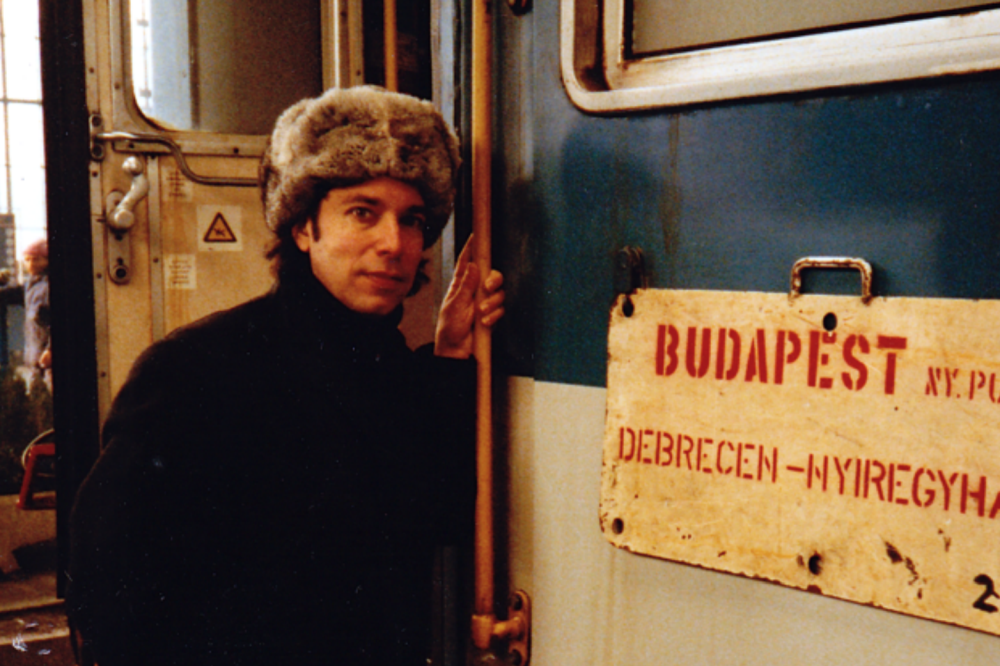 Brian started as a teen music enthusiast and journalist as early as 1970, learning about and often meeting everyone in the biz, and has thus stumbled into finding vehicles for his songs first with OK Savant (ca. 1990) and then through three and half solo albums starting in 2008. He’s also been an active producer and collaborator for artists like Ollabelle, Lucinda Williams & Taj Mahal, and several international musicians.

We discuss "Killing The Dead" (and listen to "Wrong Birthday") from Winter Clothes (2020, written with now-deceased Ollabelle guitarist Jimi Zhivago), discuss "And She Said" from The Opposite of Time (2016), and "The Promise" from All Fires The Fire (2008). Intro: "The Book of Sleep" by OK Savant, recorded live at CBGBs in 1990. For more, see briancullman.com.

Watch Brian live (with Jimi Zhivago and others) in 2016. Watch the video for "Wrong Birthday." Another new, colorfully animated video is for the bluesy "Walk the Dog Before I Sleep." One from his previous album is "Everything That Rises." Hear the full, remastered recording of "The Book of Sleep." Hear the song he wrong for Nick Drake (whom he opened for in 1970). Hear one of the tunes he did for Rua Das Pretas.

The bass player on Brian's albums is Byron Isaacs (also of Ollabelle), whom I interviewed for episode #82.

Hear more Nakedly Examined Music. Like our Facebook page. Support us on Patreon, and get bonus audio for this episode.