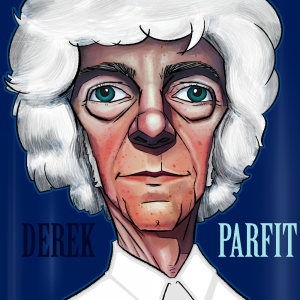 Get this discussion ad free.