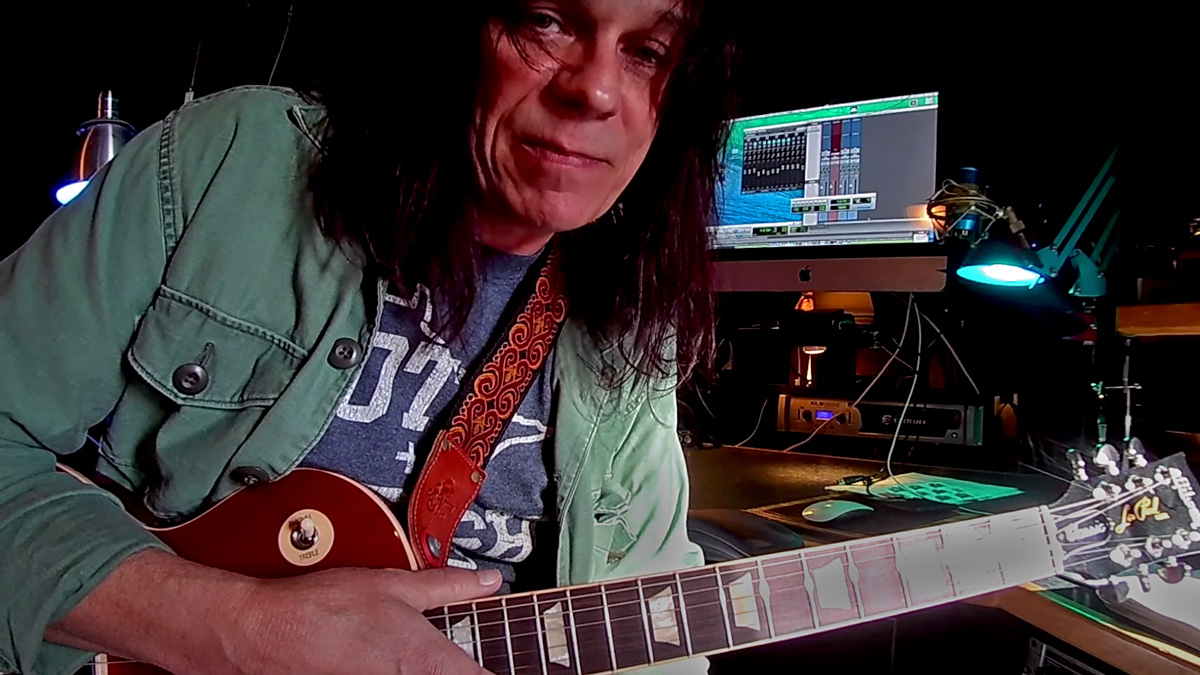 After joining Jellyfish in 1993 just before its demise, Eric's big break came when he was asked to sing for Slash's Snakepit. After an album with them, he returned to Roger Manning from Jellyfish for an album as Imperial Drag, then worked as sideman (e.g. for Alice Cooper) and studio guy while releasing an album and an EP as Sextus. He's now back with Roger (and Tim Smith) in The Lickerish Quartet, which has just released its second EP.

Watch the video for "The Dream That Took Me Over" and also one from their previous EP for the tune "Fadoodle," which Eric wrote lyrics to. Watch Eric performing as a duo with Slash. Here he is in the final Jellyfish line-up (including Roger and Tim). Watch him live with Imperial Drag and the video for "Boy or a Girl." He also recorded a video with Sextus, and here they are live.

Sponsors: Visit nebia.com/nem and use code NEM for 15% off your shower upgrade. Get 15% off an annual membership at MasterClass.com/examined.