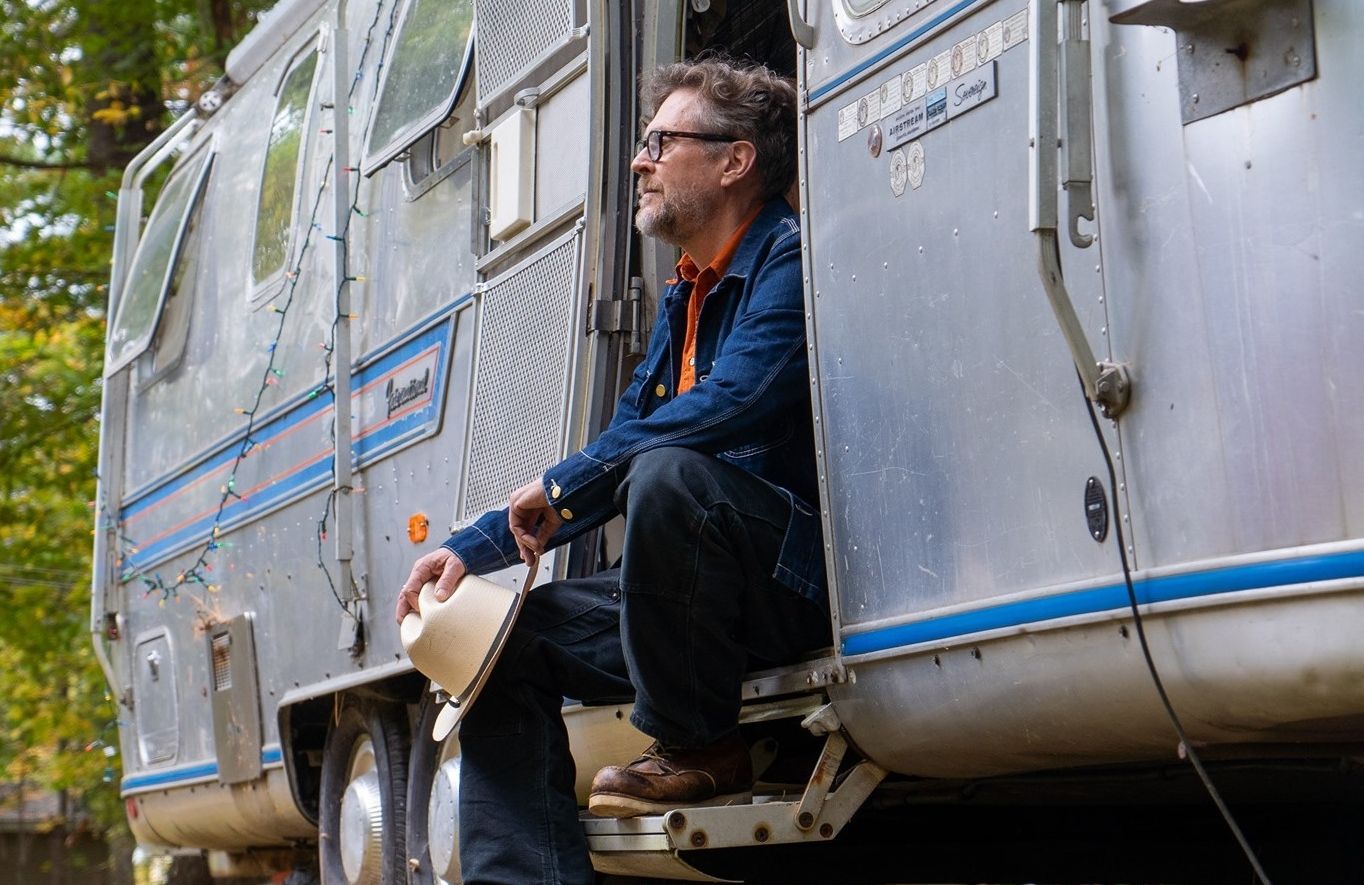 Steve was in one of Minneapolis' first big punk bands, The Suicide Commandos, but after one album in 1977, he soon left for New York City and eventually hit it relatively big with two records on IRS as Beat Rodeo, with a solo career continuing the country-rock style beginning in 1992 through nine albums.

We discuss "The Way I Treated You" (and listen to "Goodbye Nicolina," featuring The Jayhawks' Gary Louris) from Everywhere You’ve Been (2021), "Try Again" by The Suicide Commandos from their reunion album Time Bomb (2017), and the title track from Steve's first solo record East River Blues (1992). Intro/outro: "Just Friends" by Beat Rodeo from Staying Out Late w/ the Beat Rodeo (1984). We also play a piece of "Attacking the Beat" by The Suicide Commandos from Make a Record (1977), For more see Steve's Facebook page.

Watch the video for "Just Friends" featuring Steve's shocking blondeness, and here's some live and interview footage from that time. Just before the band Beat Rodeo came together, Steve released a solo EP in 1982 called Beat Rodeo that established the sound. Before that, he was briefly in a post-punk band called Sir Crackers. Watch the reunited SC play "Attacking the Beat" in around 2013. Watch Steve play solo from his house and at a club. Here's a tune from one of his duo albums with Ali Smith.

Sponsor: Visit nebia.com/nem and use code NEM for 10% off your shower upgrade.