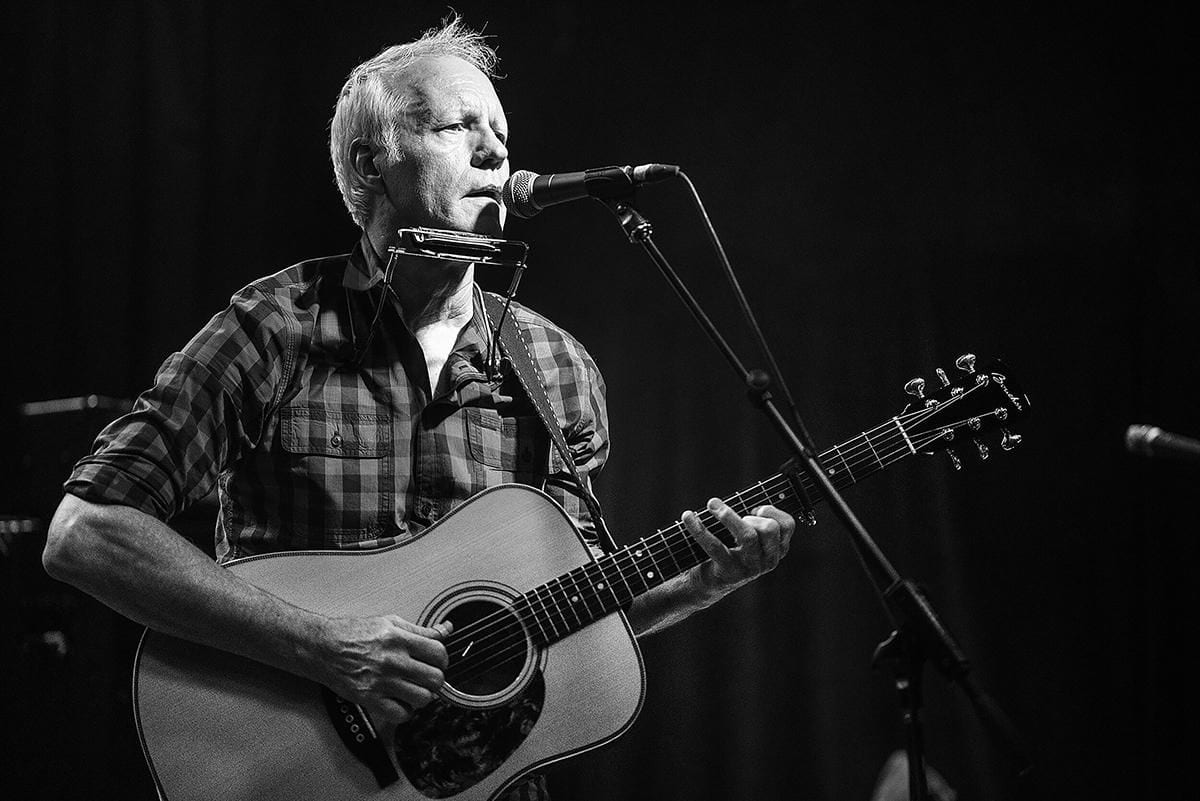 Rod released his first album "Solo" in 1975, played in some bands, but after losing on Star Search, turned to soundtrack work, emerging only in 2018 with three straight albums of acoustic singer-songwriter and instrumental material.

We discuss "My Father Was a Quiet Man" (and listen to "Whiskey & Pie") from Normal Isn't Normal Anymore (2021), "How to Forget" from The Man I'm Supposed to Be (2018), and "Working the Mill" and "Battle in Laketown" from The Hobbit Official Soundtrack (2003). Intro: "Driving to Dan’s" from Rage Original Game Soundtrack (2011). For more, see rodabernethy.com.

Visit Rod's YouTube Channel, where you'll find the video for "My Father Was a Quiet Man," as well as for some other songs off the new album, and you can watch him play these songs live. Listen to his first album. Hear the complete Hobbit soundtrack, and also the one for Rage. He also worked on the soundtracks for Dead Space, TERA, and many other games.