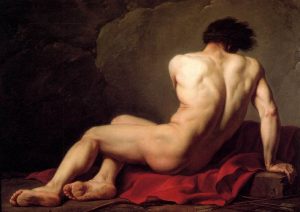 Our opening question from Jeff is "can we spoil the Iliad?"

We try to understand what's going on with the story in terms of the hierarchy of Greek heroes on the battlefield and who the "good guys" and the "bad guys" are. We also try to understand what's happening with Achilles, who said that he'd return to the fight once the Trojans were at the ships and we seem to be at that moment but Achilles just sends Patroclus to find out who a wounded Greek is and we get a long story from Nestor.

Brian also mentions his guest hosting of Shakespeare Dallas' "Shakespeare Decoded" pod which you can listen to here.