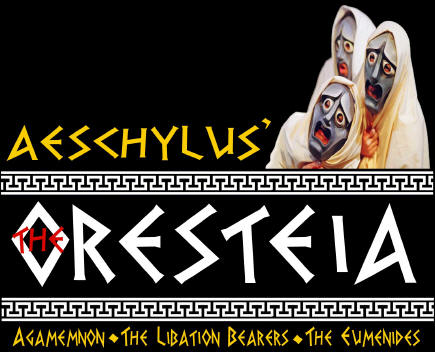 If you're looking for some additional philosophical conversation this month, we have several Not School groups and at least one Aftershow already lined up. PEL Citizens can participate in any of these, and can also listen to tons of free audio from past groups and Aftershows. Becoming a Citizen is easy and affordable; take a look here to learn more.

First up, the ep. 118 Aftershow will happen on Sunday July 12 at 3pm Eastern/noon Pacific, with Danny Lobell and Mark Linsenmayer as your hosts. Come regale them with your personal songwriting philosophy, explain to them what authentic music is, or just improvise to the groove of the discussion. Don't forget to join the group ahead of time in order to make sure you receive the invitation link. Folks (even non-Citizens!) can also just watch it happen live (or after the fact): Just tune into our YouTube channel.

(that's three plays) as folks can get through," for a Google Hangout to take place near the end of July or early August. He's already located a free version of the text for you, so members won't even have to buy anything. Go join up with him here.

Our Philosophical Fiction Group is reading Walker Percy's novel The Moviegoer, which will be discussed via Google Hangout on 7/26.

If you've ever wondered what might've happened if Camus had set The Stranger in New Orleans, and Meursault had been just ever so polite, this one's for you. The fiction group will also be reading Shirley Jackson's short story The Lottery in order to fill out the month, and it will have its own Hangout discussion on 7/19.

A new group has formed to read the first chapter of The Plague of Fantasies, by Slavoj Zizek. They expect to talk about the book over a Google Hangout in late July, so check their page for further information and to request membership.

We have another new group who will be reading Charles S. Peirce's The Fixation of Belief. They are aiming to have their first discussion via Hangout in mid-July, potentially with more to follow. For more information, see the group's page, and don't forget episode #20 if you're looking to brush up on your Peirce (remember, PEL Citizens can download paid episodes for free).

Finally, we have a few proposals in the Citizens' Forum that are still in need of a few members to get them started, so if you're interested in reading John Searle, Virginia Held, Pope John Paul II  or James Elkins, go put your two cents in.

Thanks for signing up, and enjoy your reading.

Daniel Cole helps the podcast guys out with Not School, and otherwise frets over the purchase of his protracted education. In his spare time, he reads books.