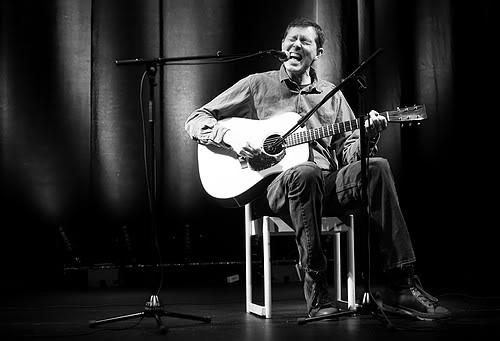 . We discuss "America is a Hard Religion" and "Fare Thde Well, Carolina Gals" from that album, then look back to "Where There's a Road" from Georgia Hard

Here he is playing "Fare Thee Well" solo. Here's his current live trio. Here's his crazy cover of Michael Jackson's "Don't Stop 'Till You Get Enough." Here's the Sam Bush cover of "Where There's a Road" that Robbie refers to. Here's more info about James Agee's book about sharecroppers.