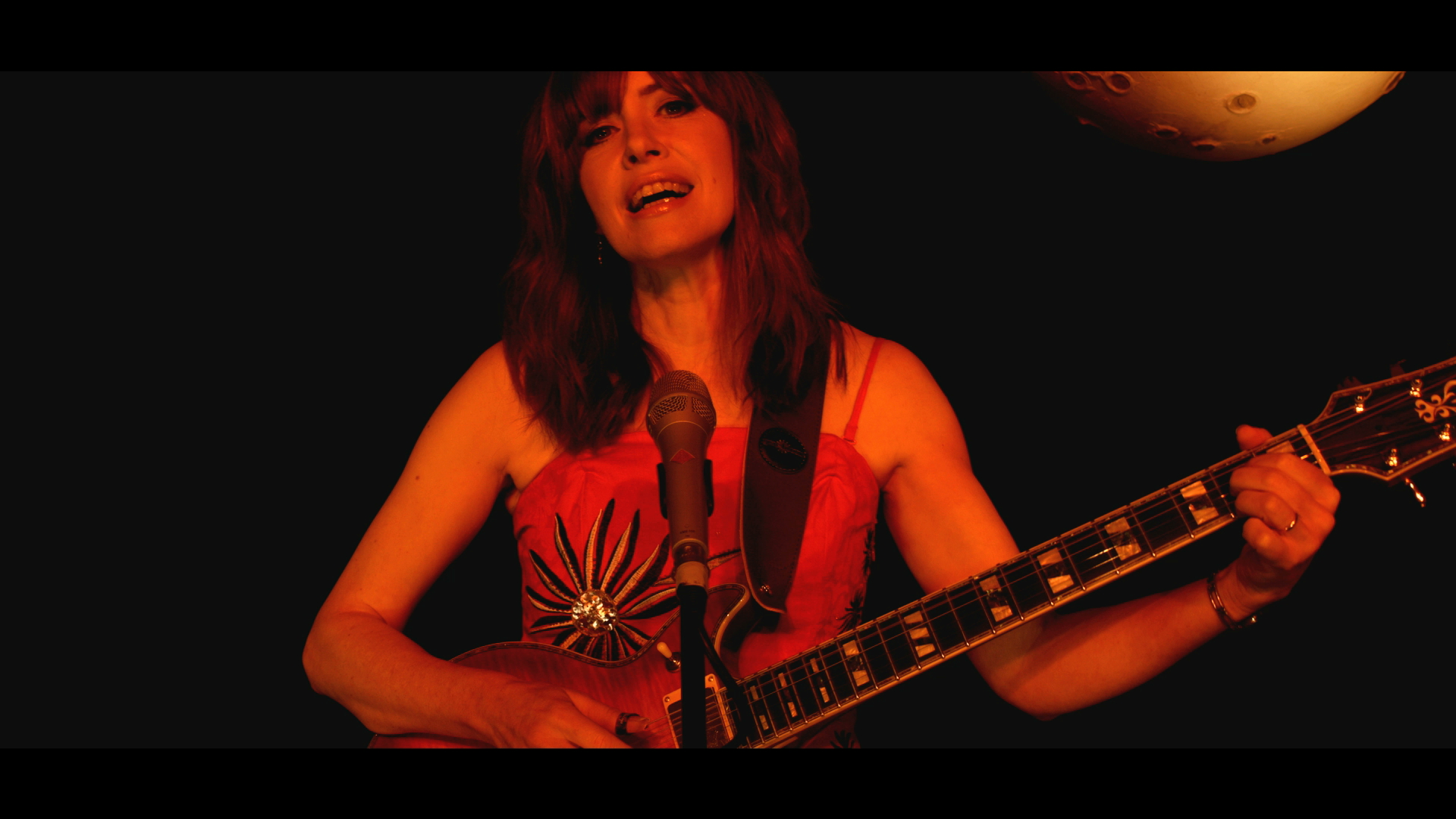 Sarah has recorded five solo albums since 1997, starting with traditional folk songs, sometimes guitar instrumentals, and now focusing on originals that mix British and American folk in a style influenced by Joni Mitchell, among others. She has lately pared back her songwriting to ensure that every note counts.

(2015). Opening instrumental: "The Day of Wrath, That Day," also from the new album. For more, see sarahmcquaid.com.

Sarah mentions another new song, "Slow Decay," that has a video. Here's "Yellowstone" live acoustic. Here she is talking and playing a classic folk-rock cover. There's lots more on her YouTube channel.

Here's some video about the making of the new album. Here's some more interview footage about her background and career. Here's her 2008 album with Mama, her duo with singer Zoë Pollock, which inspired her to write more original music.

Sarah mentioned getting into the music of John Dowland. You may want to check out some of his lute tunes, or maybe Sting's take on it.

Still image from official video of Sarah McQuaid’s “The Tug of the Moon,” filmed and directed by Mawgan Lewis (purpleknif.co.uk).