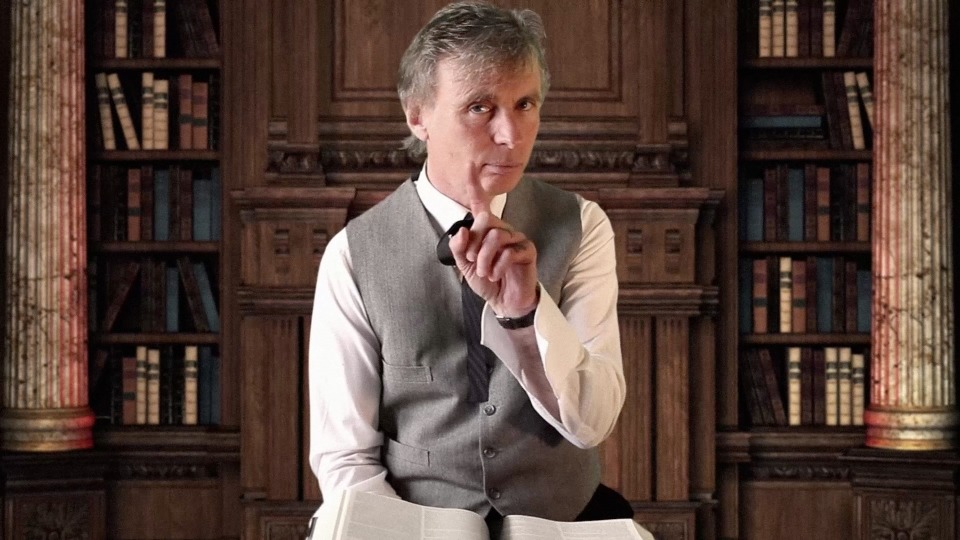 As bassist/co-frontman for XTC, he released around 14 albums between 1978–2000, and for the first time since, he has a new release, the Great Aspirations

EP now under the name TC&I (the "TC" being XTC drummer Terry Chambers).

We discuss "Scatter Me" and "Kenny" from this 2017 release, plus "Say It" an 2002 XTC song, and conclude by listening to "Where Did the Ordinary People Go?" the final 2005 XTC single. Intro music: "Making Plans for Nigel" from Drums and Wires (1979). For more, see facebook.com/tcandimusic.

Here's the video for "Scatter Me." Here are videos for Colin's biggest hits, "Making Plans for Nigel," "Generals and Majors," and "King for a Day." Here they are live on Letterman in 1989 playing the latter song, and here they are live in 1982 with Terry Chambers on drums. Some of the other Colin songs I mention in passing are "Big Day," "Dying," and his 1980 solo single "Too Many Cooks in the Kitchen."

As the Apple Box appears to be out of print, you can listen on YouTube to "Say It" and "Where Did the Ordinary People Go?"

As far as what he's done between XTC and the current project, here he is singing on a song by Days Between Stations. Colin also played on "High Noon," one of the songs featured in my interview with Anton Barbeau. Here he is doing a Yes-frontman-sort-of thing with Rick Wakeman. Here he is singing Pink Floyd. Those "Prog Box" things were organized by Billy Sherwood; here's Colin singing one of Billy's songs.