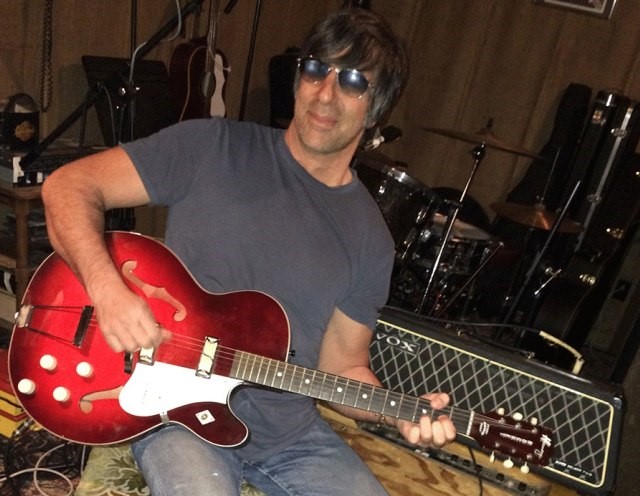 Seth Swirsky was a highly successful staff songwriter for over 20 years, and has put out three solo albums and three albums as The Red Button since 2004. He's a huge Beatles fan and has released a Beatles documentary Beatles Stories and has multiple books about psychology and baseball.

We discuss his heavily covered and sound-tracked tune "Love Is a Beautiful Thing"; you'll hear the version by Al Green from Don't Look Back

(2016). Intro music is from the title track to Instant Pleasure

Here's his first hit as a writer, for Air Supply, in 1985. Here's the debut hit he wrote for Taylor Dane, and here he is playing it himself. Here's Seth's full version of "Instant Pleasure," and Rufus Wainwright's version.

Here's the original demo for "Love Is a Beautiful Thing," and here's the pre–Al Green version from the debut album of Charles & Eddie. Here's that song performed by Tina Turner.

Here's Seth's trailer for Beatles Stories, talking about his Baseball Letters book, and talking as psychologist.

Announcement: There's a supporter-only interview with Bruce Soord of Pineapple Thief on Patreon. Please support the podcast so that we can continue!