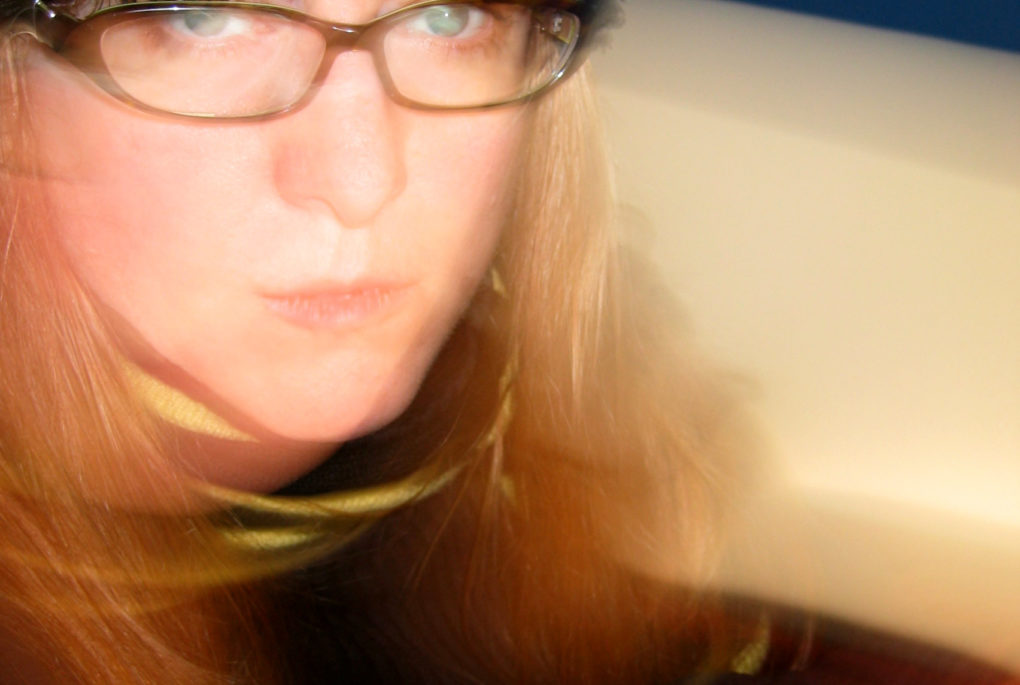 Here's the video for another highlight from the new album, "Bag of Bones," and another one for "up you." Here she is on another current interview (which I listened to just before talking to her).

Here she is playing live on the radio in 2011, and here's another, this time on guitar. She appears as a singer (not songwriter) on this song among others by Chris Robley & the Fear of Heights.