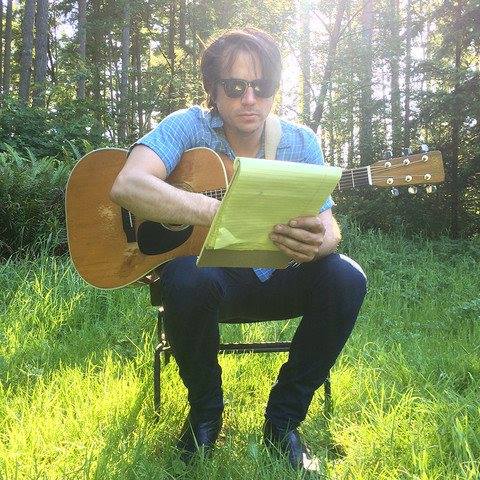 Ian has released ten studio albums and three EPs since 1993, starting as an Austin guitar hero and evolving into an eclectic, subtle Seattle songwriter who teaches songwriting courses.

We discuss "1000 Blackbirds" from Toronto

Here's some of one of Ian's songwriting workshops. Here's that first song I ever recorded that starts with smoke and lasers! (And to balance that, here's my most recent album.)

Get this and every episode ad-free plus bonus content at patreon.com/nakedlyexaminedmusic.