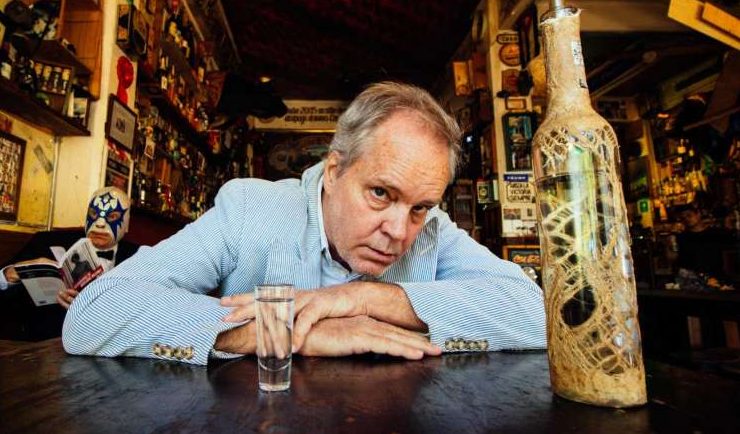 Dan fronted Arizona cow-punk band Green on Red from 1979 to 1992, releasing seven albums and three EPs, and has since released four solo albums and some collaborations, growing increasingly literary, with two of his recent albums accompanied by novels.

We discuss two tracks from The Unfortunate Demise Of Marlowe Billings

(1995). We conclude by listening to "Who Knows" by The Slummers from Love Of The Amateur

You can only get his novel The Unfortunate Demise of Marlowe Billings here.

Here's a video for one of the songs from his 2016 album Marlowe's Revenge, with Mexico's Twin Tones. Here's the video for maybe my favorite Green on Red song.

Here's some recent Dan live footage. Here he is showing us Mexico and playing one of his recent songs. Here he is with Green on Red live in 1988. Green on Red have also had some more recent live reunions like this from 2007. And here he is live with Steve Wynn as Danny and Dusty, also from 2007, when they put out their second album.