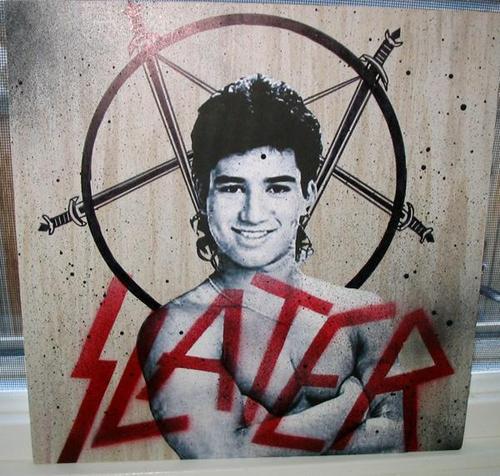 In the episode, I brought up Moore's use of the non-mathematical character of the good (in that one good plus another good doesn't necessarily make a whole with the good equal to the sum of the parts) by bringing up theodicy, i.e. the defense of the existence of evil in a perfectly good world by saying that that evil is necessary, because it allows us to be virtuous in response to it. Here's the quote from Principia Ethica on this (from Ch. 6. The Ideal, section 133):

There seems no reason to think that where the object is a thing evil in itself, which actually exists, the total state of things is ever positively good on the whole. The appropriate mental attitude towards a really existing evil contains, of course, an element which is absolutely identical with the same attitude towards the same evil, where it is purely imaginary. And this element, which is common to the two cases, may be a great positive good, on the whole. But there seems no reason to doubt that, where the evil is real, the amount of this real evil is always sufficient to reduce the total sum of value to a negative quantity. Accordingly we have no reason to maintain the paradox that an ideal world would be one in which vice and suffering must exist in order that it may contain the goods consisting in the appropriate emotion towards them. It is not a positive good that suffering should exist, in order that we
may compassionate it ; or wickedness, that we may hate it. There is no reason to think that any actual evil whatsoever would be contained in the Ideal. It follows that we cannot admit the actual validity of any of the arguments commonly used in Theodicies; no such argument succeeds in justifying the fact that there does exist even the smallest of the many evils which this world contains. The most that can be said for such arguments is that, when they make appeal to the principle of organic unity, their appeal is valid in principle. It might be the case that the existence of evil was necessary, not merely as a means, but analytically, to the existence of the greatest good. But we have no reason to think that this is the case in any
instance whatsoever.

Maybe one of you more familiar with Leibniz's Theodicy or other works of this sort can tell me what you think of this. Moore's principle of organic unity is just that knowing the intrinsic goods of the parts of a situation isn't sufficient to tell you the good of the whole. He states this as an intuitive fact about the good; though it's clear that interaction between the parts could be a factor in mucking this up, he doesn't give a list such that one could (in principle) compute the interfering factors and take them into account when adding up the parts. I do sympathize with Moore here in that I also don't intuitively find any of the attempts to justify evil as part of a grand plan that involves good convincing. From what I remember of our brief mentions of this in our Leibniz episode, I think we characterized this as an appeal to the unfathomable complexity of the whole of creation: Leibniz states that when we see evil, it's because we're looking too closely at one part of this great machine, and only with God's perspective would we see how this fits in with the whole. Whatever else Leibniz may have to say for why we should believe this about God's perspective, Moore thinks it sufficient to counter by stating what he takes to be the intuitive facts, i.e. elaborating our shared reflections on possible states (the actual state among them) of the universe and stating that we have no reason to doubt these.

And yes, the photo on this post is one of the characters from Saved by the Bell, an evil that Leibniz surely could not explain.