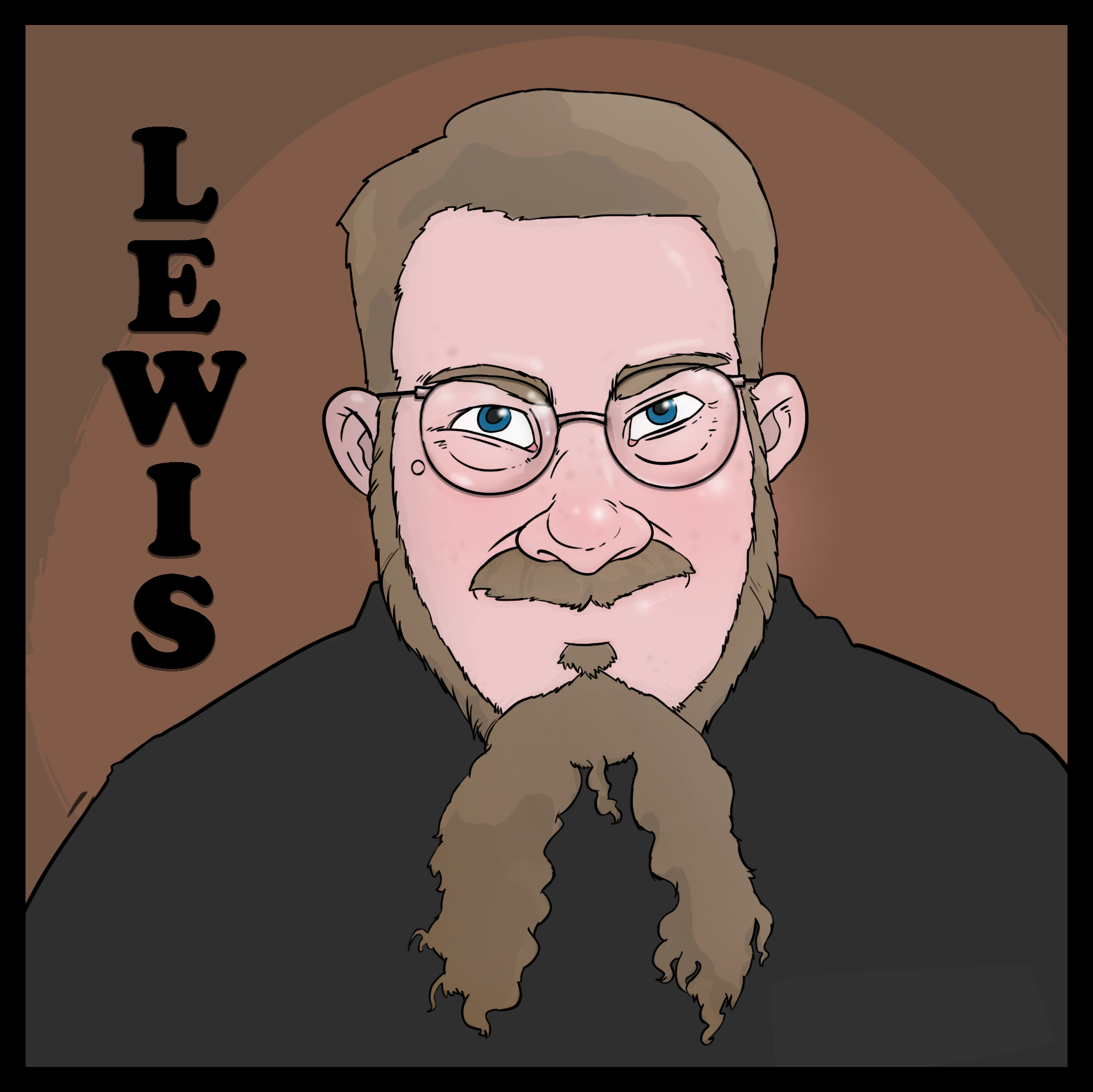 What makes counter-factual statements true? If you think "I might have grown up in Cleveland" is true, then what thing about the world makes that "might" statement true? Or by contrast, "I might have been a round square" is not only obviously false, but it can't be true. We could say that it's true that "it's impossible for a round square to exist," or to put the same point another way, "it's a necessary truth that nothing can be both round and square." Some philosophers going back to Leibniz have described these modal notions of possibility and necessity in terms of possible worlds. Something is necessary (e.g. maybe 1+1=2) if the proposition expressing it is true in all possible worlds. Something is possible (might have been) if it's true in at least one world.

This idea was formalized (meaning converted to logical symbols) by a different Lewis, C.I. Lewis, near the beginning of the twentieth century, and further developed by Rudolf Carnap, Saul Kripke, and others. David Lewis is perhaps best known for taking this notion metaphysically seriously, saying that possible worlds aren't just a metaphor but are metaphysically real. Matt Teichman from the Elucidations podcast joins Mark, Wes, and Dylan to figure out what this might mean. Clearly Lewis doesn't mean that they're part of the "actual" world, i.e., our world. They're merely possible. If you were living in one of those possible worlds (and technically, you couldn't, i.e., the actual you; at best a counterpart of you could exist in a possible world), then you'd consider that world actual and ours merely possible. So while ordinary language considers "real" and "actually existing" to be synonymous, Lewis is separating those.

We do our best to use the work of our previous episodes to make sense of all of this. In considering first Quine's "On What There Is" in ep. 66 and then Carnap's response in "Empiricism, Semantics, and Ontology" in ep. 191, we came across the idea that "to be is to be the value of a bound variable." This means that when we talk, we use expressions like "everything," and we should then look at what "things" are covered by that "everything" to decide what our ontology (the list of types of things that we think exist) is. So if you want to make statements about all numbers (and most mathematicians do!), then in some sense numbers have to be in your ontology, or maybe you have to engage in some elaborate reduction to show that (as an empiricist like Quine would prefer), no, numbers are just abstractions from macroscopic things in the actual world.

Note that in order to find possible-world talk useful, you don't have to agree with Lewis about their metaphysical status. In part two of our discussion, we'll get into how this possible-world talk applies to the philosophy of language. Get the ad-free Citizen Edition, which combines this part and part two. Please support PEL!